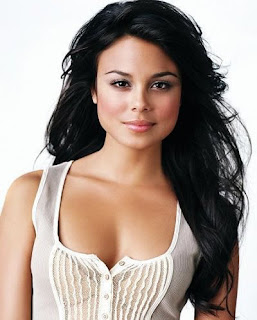 Career
Kelley began her acting career with the lead part in a WB pilot Mermaid, a spin-off of the hit television series Charmed. In 2006, she appeared in The Fast and the Furious: Tokyo Drift alongside Lucas Black, Brian Tee and Bow Wow. In 2008, she appeared in Loaded alongside Jesse Metcalfe. She has also appeared in several television commercials, and will appear in the upcoming film Kids in America in 2011. Also appeared in Bruno Mars video "Just The Way You Are" alongside Bruno Mars. 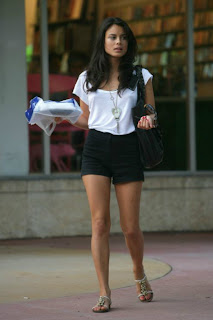 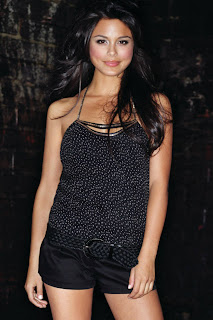 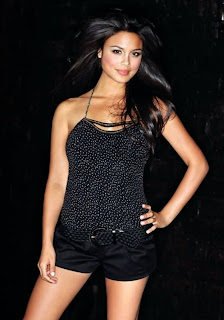 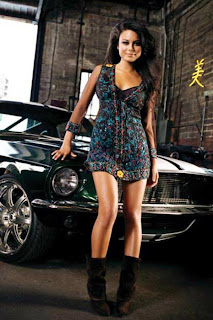 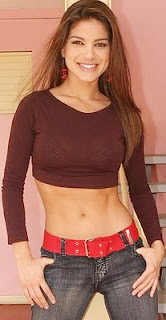 Vanessa Jeri born  in 1965 she became a hit on Peruvian television, giving Jeri celebrity in that country, as well as in some countries where the show was available via satellite television. She and Sandra Arana became sex symbols once the show hit the airwaves, and Jeri continued her acting career. Jeri has also had her share of endorsements, including one for Clinica Renuance, a well known institution in Peru, where she admitted to having had a liposuction Jeri could most recently be seen on the comedy show Teatro Desde El Teatro (Threater From The Theatre) which is shown on America Television in Peru. 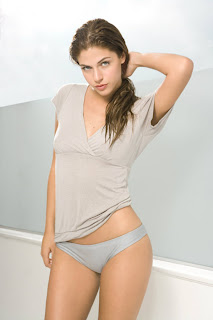 Career
Stephanie Cayo appeared in several telenovelas like Besos Robados, recently she played the in the telenovela La Marca del Deseo. She released her first music album Llegare, Currently she is living in Colombia. 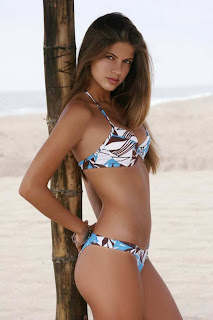 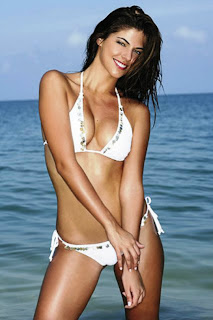 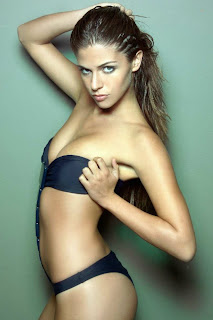 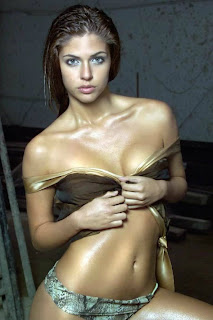 Email ThisBlogThis!Share to TwitterShare to FacebookShare to Pinterest
Labels: Actress, Model and Singer

Life and Career
Virna Flores is Italian and Peruvian descent, she began her acting career on Television' Soap Opera then participated in Telenovela. 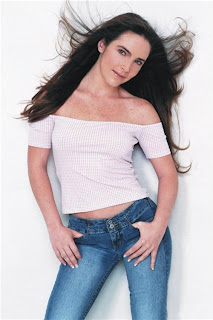 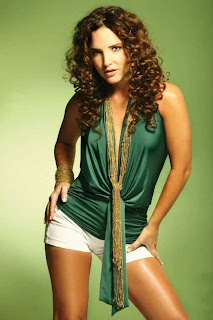 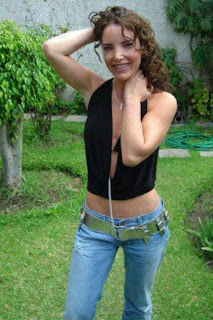 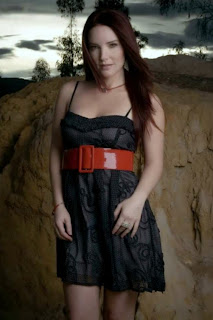 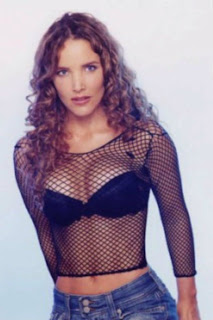 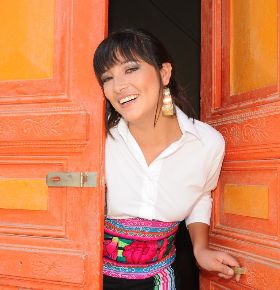 
Career
After finishing school she was discovered by film director Claudia Llosa who was looking for an actress to her first film, "Madeinusa". This film was a success in 2006 and launched Solier's acting career. The second film of Claudia Llosa "The Milk of Sorrow" won the prestigious Golden Bear award at the 2009 Berlinale.
It also won the critic's prize for best movie. On February 2, 2010 it was announced that the film was nominated in the Best International Movie category for the 2010 Academy Awards.
She recently released her first album as a singer, titled "Warmi" in quechua with themes composed by herself. Amador, a film by Fernando León de Aranoa, will star Solier.