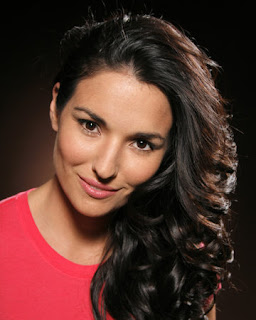 
Life and Career
Iglesias Estefania began a career in modeling starting in the south of Argentina, San Carlos de Bariloche.
She modeled in runways, commercials, editorials, catalogs, campaigns, experiencing the life and travel as a model but her true passion lead her to Los Angeles a little over 4 years ago. Immediatelly Estefania began with acting classes,coaching,improving her English and working in the industry. She's done over 40 commercials winning 2 awards, one for best commercial for "Alka Liv" and the other for best acting in a "South West Airlines" commercial. Estefania is successfully advancing her career as an actress landing roles in several films including the lead role of Marta in the movie "Rain of freedom", Amina in "Djinn", Lynda in "The Red Door", Mrs.Rivera in "Por Vida" to name a few. Estefania is hosting the show "Al exito TV" on Spanish channel 22 with her own segment call "Nuestro Hogar" and also the show "Zona 22" on Spanish Channel Telemundo. 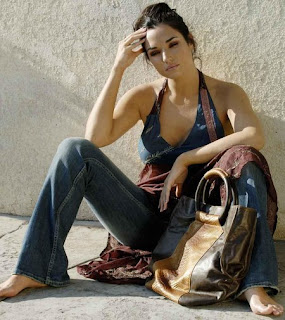 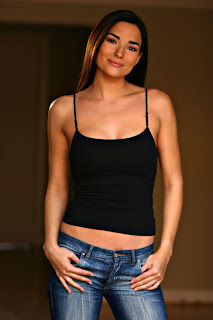 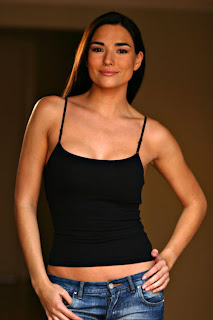 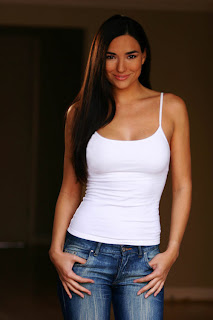