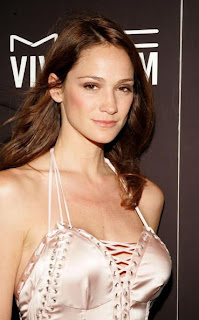 Life and Career
Ines Rivero made her modeling debut at the age of 14, when she worked in a local fashion show. An agent discovered the now mature and more ladylike stunner at age 16 in her hometown, and one year later, Ines Rivero got another break when she won the preliminary of the Elite Look of the Year contest in Argentina. 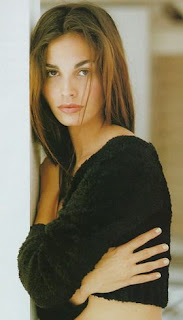 She has appeared in many advertisements since the start of her career. The ads Ines Riverohas appeared in include H-I-S Jeans, Mossimo, Romeo Gigli, Saks, Fifth Avenue, Sky, and Vitamina.

Ines Rivero has become an international face, with her cover appearances on magazines like Marie Claire France, Elle Argentina, and Mirabella US. Ines Rivero has also graced the pages of fashion magazines such as Vogue and Glamour.
She joined the bevy of Victoria's Secret babes such as Laetitia Casta, Gisele Bundchen and Carmen Kass, and she is also an "Angel" for the lingerie company. Ines Rivero signed a contract with Cover Girl, sharing the spotlight with Angela Lindvall and Jessica White. 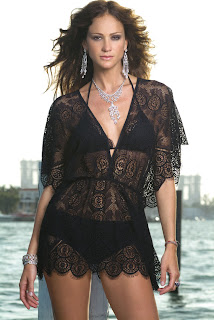 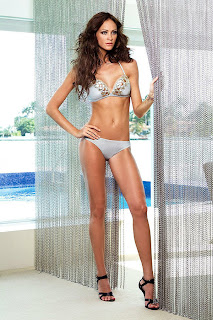 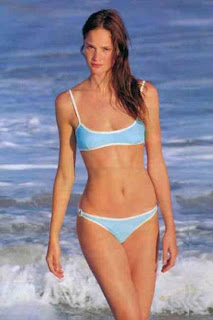 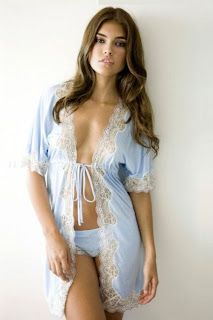