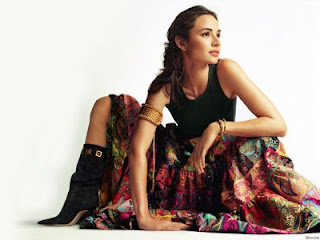 Life and Career
An professional actress and true class act, Mia Maestro is an up and coming actress born stardom bound. Argentine actress Mia Maestro has appeared in many big roles. Mia Maestro is on the right path as she recently score a spot on Burn Notice. 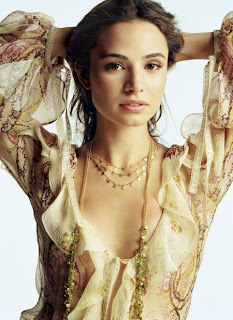 Mía moved to Berlin and trained for 2 years in classical music, with vocal, dance and music classes. When Mía was backed to Argentina in 1998, she got a stage role in “Pandora’s Box” at the San Martin Theater, which won her an Ace Award for Best New Artist of the Year.
It was also in 1998 that Mia Maestro debuted on big screen with the much acclaimed Oscar nominated movie “Tango.”
Mía went on to star in numerous movies, both in Argentina and Hollywood. Some of the movies she starred in received good reviews in film festival like Cannes and Berlin, but Mía failed to mark herself as an international superstar.
In 2004, Mía landed a role in popular TV drama “Alias” as Nadia Santos, sister of leading character Sydney Bristow, played by Jennifer Garner. 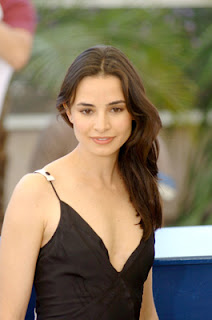 Mia Maestro became a more well known name after her role in Alias, but somehow she still lacked the opportunity to boost herself as a superstar. 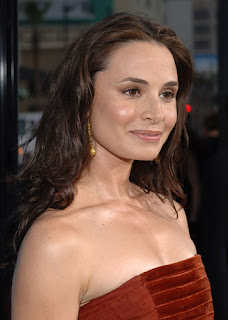 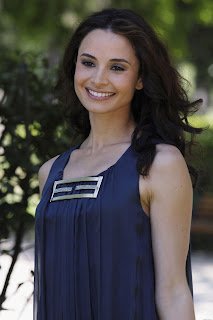 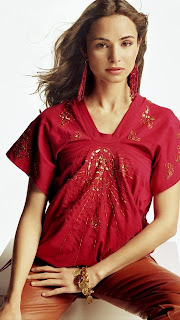 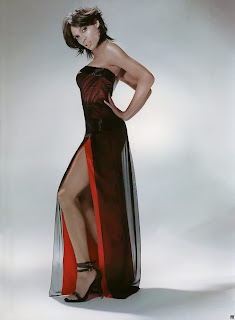 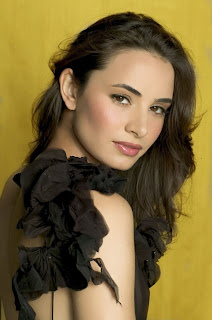 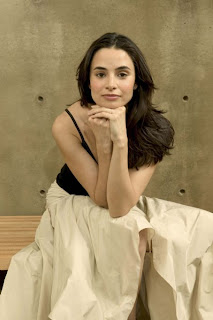 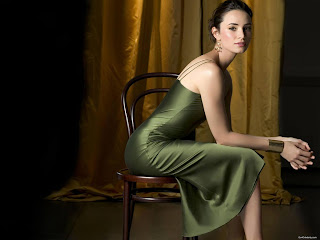 Email ThisBlogThis!Share to TwitterShare to FacebookShare to Pinterest
Labels: Argentine Actress and Singer