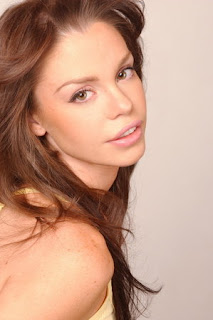 Life and Career
Veronica became the first Latin actress to ever get an exclusive holding deal with CBS , VP. Casting director for CBS, Ms. Fern Orenstein, called Veronica “a unique talent that can work successfully in a drama or a comedy.”The Hollywood Reporter 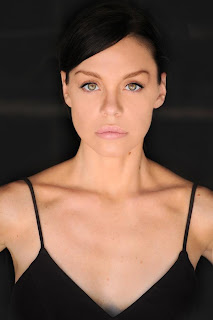 Veronica Diaz is a native of Buenos Aires Argentina, a mixed between South American Indian, French, Italian and Spaniard. At an early age she began her career acting with her father in local theaters, while studying ballet at the prestigious Teatro Colon. After competing at The International Festival of Ballet of Brazil, Veronica won a full scholarship to study at Miami Hispanic Ballet. While in Miami she appeared in the play Requiem for Yarini, where she played legendary Cuban mistress Macorina that led to her first award as "Revelation Actress of the Year". She also had a recurring role in Univision's top rated show "Sabado Gigante". Later, Veronica moved to New York to study under full scholarship with Joffrey School and Company and danced with Ballet Hispanico of New York while studying acting with Tony and Maria Greco. After working with legendary George Faison and Bob Fosse's muse Anne Reinking, Veronica was encouraged to move to Los Angeles to pursuit her passion, Acting. Soon after she was offer a holding deal with CBS, worked with John Stamos on Jake in Progress, Emotion, AI3, Nip/Tuck,The Unit. Recently she produced and co-created the soon-to-be-launched Quantum Force and is getting ready to begin filming Horror 88 produced by Hassan Medina and directed by Joaquin F Palma. She is also preparing to work on two other features untitled films that are in pre-production. 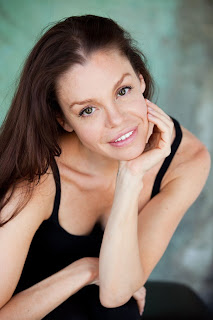 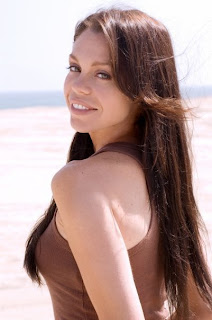 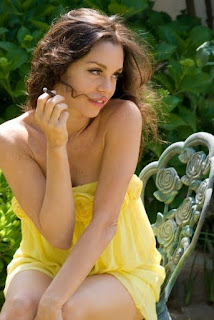