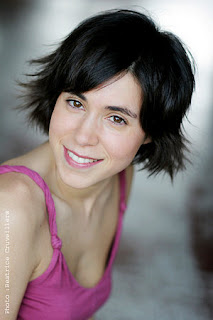 
Life and Career
Victoria Stagni grew up in Paris where she studied history in La Sorbonne University, and obtained a bachelor's degree. Then, she went to a business school during two years, and after her diploma, made a specialisation in Communication.  She began her professional acting career in 2003, making her debut playing in severals shorts films. Some of them won different prices in short film festivals. In 2006, she made her television debut, acting in several series as "Etat de Grace", "Tombe du Ciel", or "Jeff et Leo, flics et jumeaux". In 2007, she appears in several series, "Duel en ville", "Interim" and also the film "Une lumière dans la nuit". Victoria speaks fluent  French, Spanish and English. 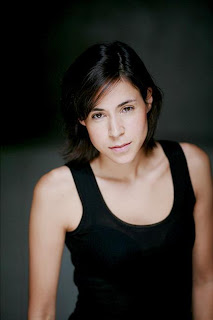