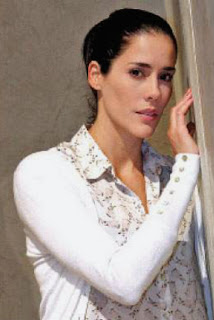 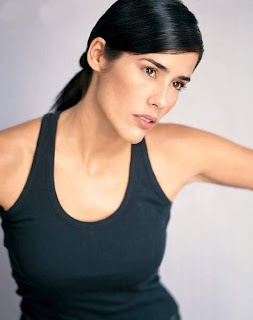 
Career
Neyra began acting at the age of seven and while a girl she attended the Lee Strasberg studio in New York City.
In Peru she pursued a successful modeling career.

In 2002, she was hired by Peru's Iguana Productions to star in the popular soap opera "Bésame Tonto" ("Kiss me, Fool") where she played the daughter of a mafia boss. 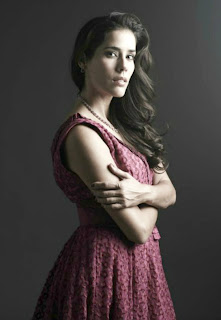 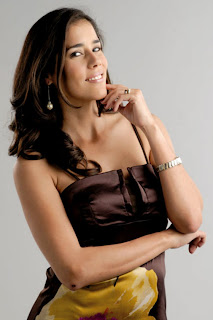 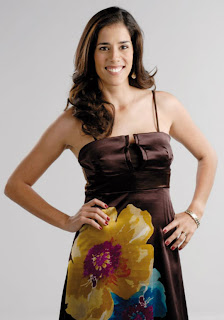 Email ThisBlogThis!Share to TwitterShare to FacebookShare to Pinterest
Labels: Actress and Model