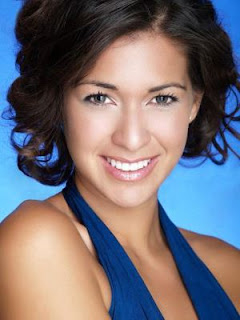 
Personal Life and Career
She moved to California when she was eleven. She is highly motivated and working towards becoming a clinical therapist specializing in marriage and family counseling. As of 2006 she is dating Wes Bergman, a young man she met while filming her debut show, The Real World: Austin. One of her best friends is Melinda Stolp, who she also met on the show.

Johanna Botta may be best known for being a cast member on the hit MTV show “The Real World,” but the Peruvian beauty is quickly gaining more exposure for modeling. She recently appeared in Maxim’s scorching hot April issue, on page 39 to be exact. Not only is Botta sexy, she is also extremely caring. Back in August she led an effort to help victims of the earthquake that rocked Peru. 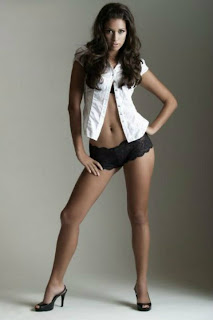 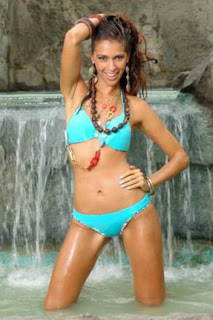