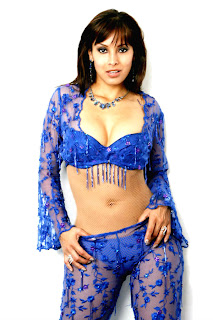 Personal Life and Career
Marisela Puicón is a Peruvian actress, singer and model who entered the industry in 1996 in commercials and later moved into television and theater. She found work with her band "Marisela Puicón y Los Latinos". Marisela began her career in 1996 in the world of modeling, and by the end of 1996 her photos had been included in a dozen publications. Her acting career began by playing a series of characters on Peruvian Telenovelas, miniseries and movies, including Pantaleon y Las Visitoras and Dias de Santiago. In 1999 she began a new singing project, recording two albums Cumbia Mia and Fuciones Musicales. Marisela for most of her career has demonstrated her musical creativity like her acting, as one of the best products of the Peruvian media. 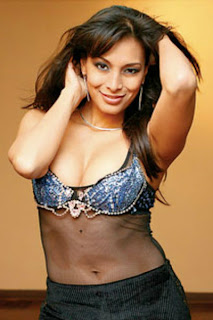 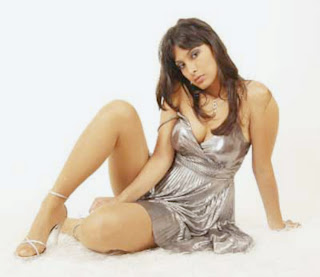 Email ThisBlogThis!Share to TwitterShare to FacebookShare to Pinterest
Labels: Actress and Singer, Model