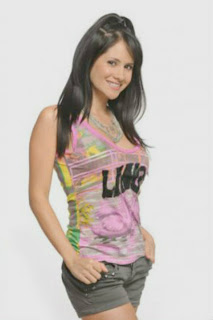 Personal Life and Career
Relocated to LA from Miami after being cast as Paloma Lopez-Fitzgerald(2004)
Enjoys American films and loves to go to the movies.
Is fluent in Spanish, Portuguese and English and has a love for all things fashion.

She graduated from fashion design college in Peru and when she's not acting can be found poring through books on fashion history, design and costuming.
Telemundo telenovela star Silvana Arias is the newest addition to the cast of Passions. The bi-lingual Arias plays Paloma Lopez-Fitzgerald, the youngest child of Martin and Pilar. Paloma is fiery, stormy and emotional, even more of a spitfire than her older sister Theresa! The character will play out scenes in both English and Spanish. Arias' hiring marks the first time that talent from a Telemundo telenovela will fill a contract role on an NBC daytime drama. Arias is fluent in Spanish, Portuguese and English. When she is not acting Arias can be found pouring through books on fashion history, design and costuming, she also enjoys American films and loves to go to the movies. Arias relocated to Los Angeles from Miami for her role on Passions. 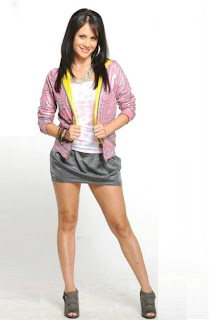 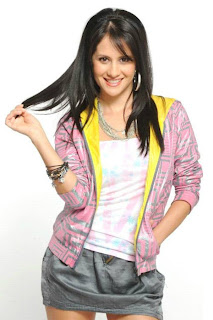 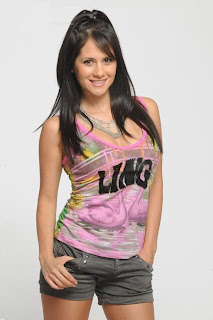 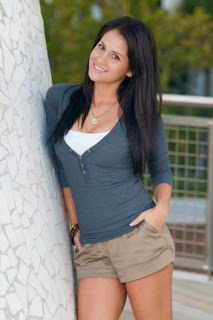