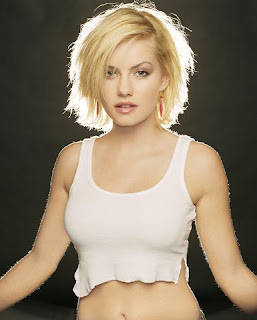 
Biography
Charlotte Ayanna is an American actress and former Miss Teen USA Ayanna was born in San Juan, Puerto Rico, but moved to Vermont at an early age. She had a troubled childhood, spending thirteen years in foster homes after her mother, Emma, was judged to be mentally unfit to look after her and her two siblings.
In 1994, at age 17, she was adopted into a foster home. She has since become a spokeswoman for foster children. 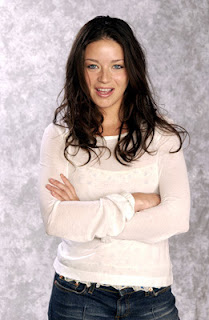 Career
Her first national exposure was in 1993, when she became Miss Teen USA. Charlotte co-authored a book titled Lost in the System, published in 1996, detailing her childhood and subsequent rise to Miss Teen USA. She later changed her last name to "Ayanna", meaning "blessed" in Cherokee.  Following her pageant victory, she made guest appearances on television shows including Weird Science and Entourage. She also appeared in the music video for fellow Puerto Rican Ricky Martín's hit She's All I Ever Had. Her film roles include Jawbreaker (1999), The Rage: Carrie 2 (1999), Dancing at the Blue Iguana (2000), Kate & Leopold (2001), Training Day (as Ethan Hawke's wife), and Love the Hard Way (2003) with Adrien Brody. She also starred with Sean Patrick Flanery as the sexy vampiress in the horror-made-for-DVD movie The Insatiable (2007). She also appeared partially nude on Love the Hard Way.  (Source Wikipedia) 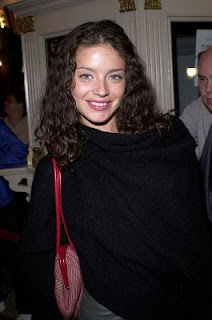 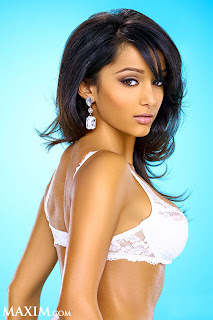 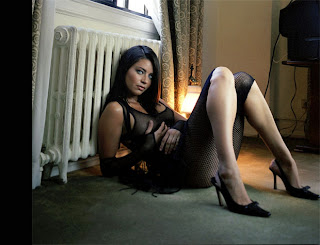