Bordered by
Nicaragua to the north,
Panama to the southeast,
The Pacific Ocean to the west and
the Caribbean Sea to the east. 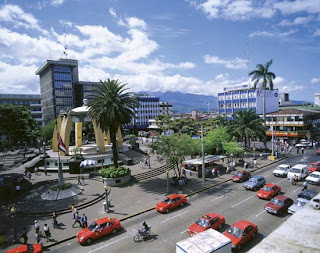 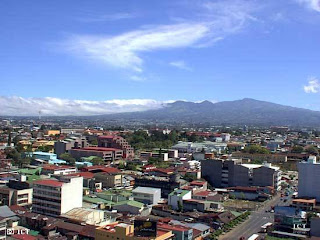 
In Costa Rica the visitor can enjoy lovely tropical beaches, the grandest adventures, the wonders of nature, scintillating culture, all the necessary components of an ideal vacation. No wonder, then, that thousands of tourists have made Costa Rica their top travel choice. 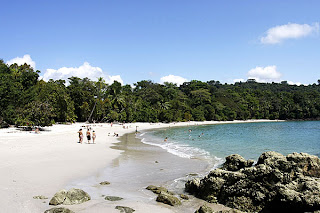 Costa Rica's beaches are surrounded by forests, and have great natural diversity. In many of them there are beautiful coral reefs, where you may dive and explore. In addition, depending on the place visited, you have a series of complementary activities, such as: hikes to mangroves, diving, surfing, sport fishing, hiking on trails or horseback rides. Thanks to the easy access to many beaches, you can make the most out of both coasts. Most of them have warm water throughout the year, so you may come and enjoy the country any season you prefer. If it's diversity you're interested in, each coast offers different shades and textures of sand, white, yellow, gray and black, product of the constant crashing of seashells on coral reefs. 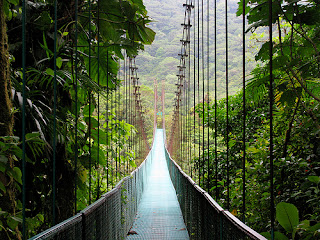 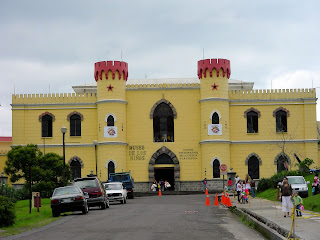