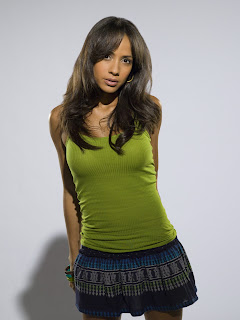 Biography
Dania Ramírez is a Dominican- TV and film actress. She is most recently known for playing Alex in Entourage, Maya Herrera in Heroes and Blanca during the last season of The Sopranos. She also played antagonist Callisto in X-Men: The Last Stand.

At an early age, she decided to become an actress. As a young child, she would reenact Spanish soap operas for her family. She was discovered by a modeling scout while working in a Los Angeles convenience store at the age of 15, and was cast in a small part in a soda commercial. Later, she decided to pursue acting seriously and studied at the Actor's Workshop in New York City under Flo Greenberg.  She graduated from Montclair State University in 1999, where her volleyball talents led her to be placed among the top five in career digs, digs/game, solo blocks and total blocks.She then moved to Los Angeles to pursue her acting career. 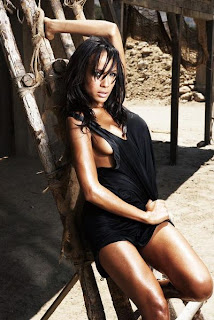 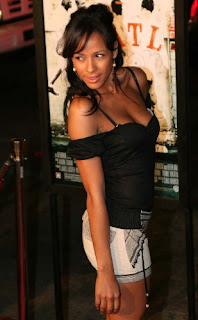 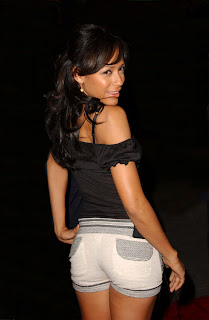 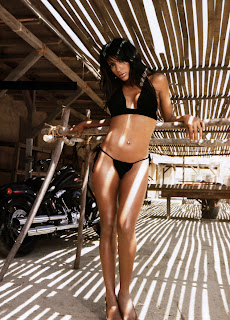 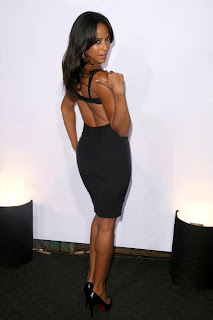 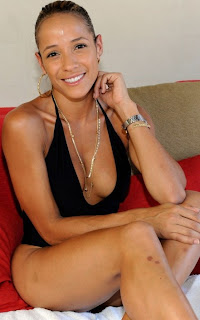 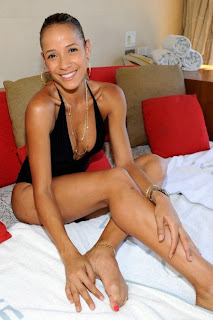 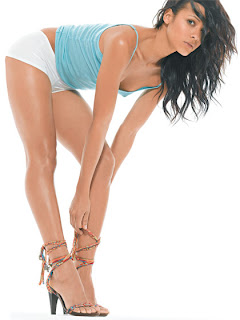 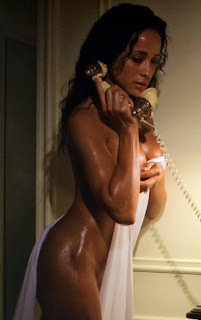 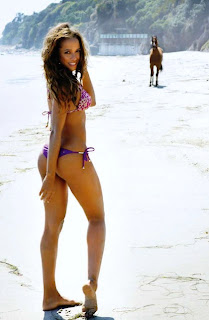