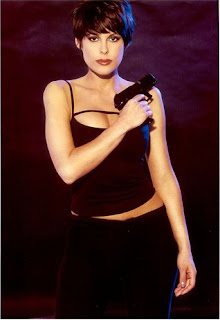 Biography
Gigi Erneta (born in New York) is an American actress of Argentine descent.
Although, GiGi has starred in several horror films and thrillers, she has tapped into many other genres. She is transitioning into more action oriented and family films. In addition to being a film actress, GiGi is on television quite often, either as a host, on a commercial, or the “Voice” on a commercial. 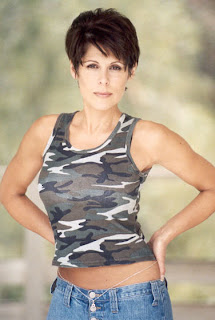