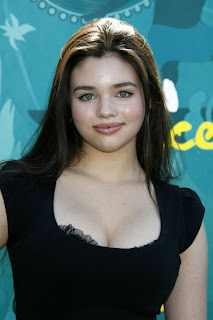 
Life and Career
Eisley was born  to musician David Glen Eisley and actress Olivia Hussey. She has 2 half brothers - Alexander Dean Martin (from her mother's marriage to Dean Paul Martin, Jr.) and Maxamillion Fuse (from her mother's marriage to Akira Fuse).
Eisley and her mother appeared in the movie Headspace (2005) together. After small roles in various independent films shot primarily in Europe, Eisley gained a major role during the summer of 2008 with The Secret Life of the American Teenager for the ABC Family Network. In it, Eisley plays Ashley Juergens, sister of teen mother Amy Juergens. Her character, Ashley, got her GED then left to tour the USA so India could film Underworld: Awakening (2012). 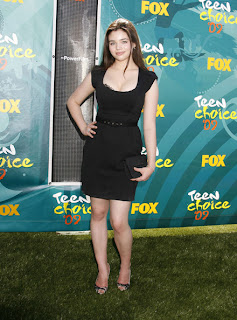 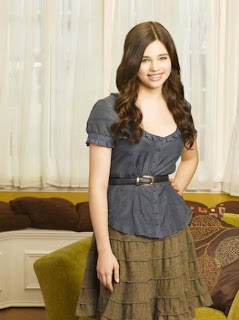 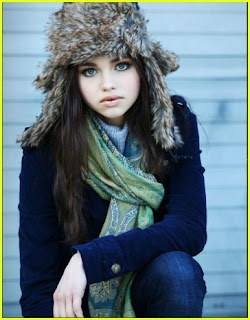 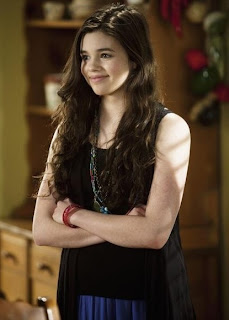 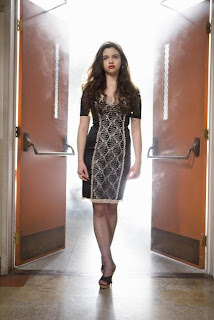 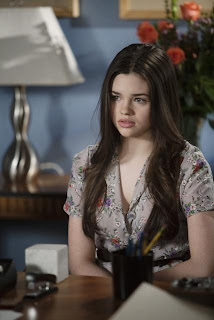 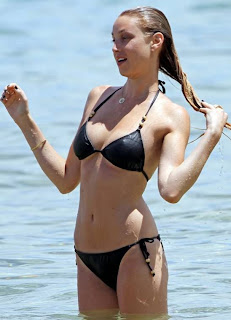 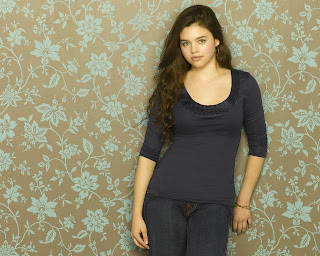