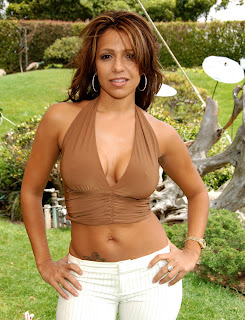 Biography
Vida Guerra  is a Cuban-born American glamour model. Her first notable appearance was in the U.S. edition of FHM magazine in December 2002; since then, she has modeled for many other men's magazines. Born in Havana, Cuba, Guerra moved to the United States soon after, ending up in the town of Perth Amboy, New Jersey. While growing up, she entered several fashion shows modeling swim wear, and has appeared in music videos. 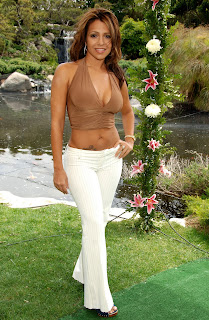 Career
Guerra's first national exposure came when she appeared in a lingerie spread for FHM in December 2002. The magazine later reported that following its publication, almost one-third of their mail was from readers demanding more photos of her. She was called back for more photo shoots and became "FHM's Model of the Year" in 2004. Since then, she has been featured in many magazines, including DUB, Smooth, Escape, and Open Your Eyes, often as the cover girl. 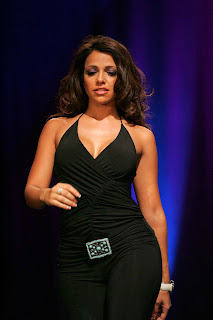 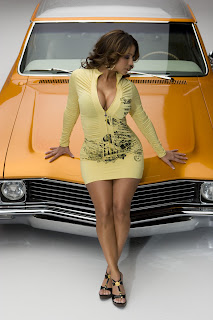 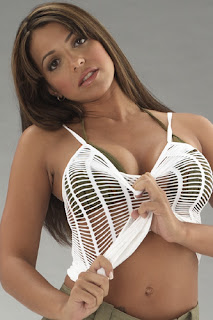 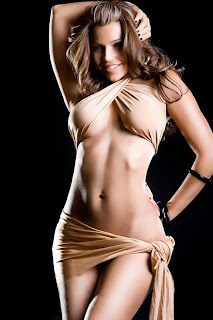 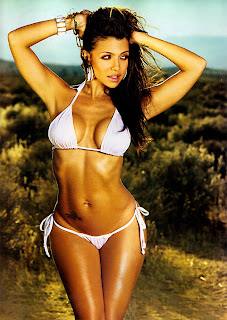 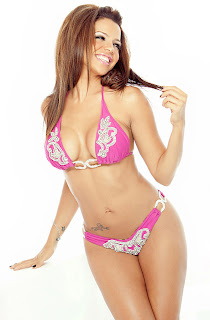 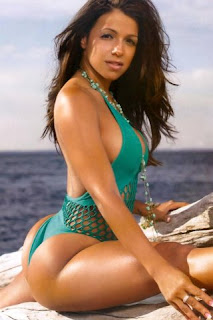 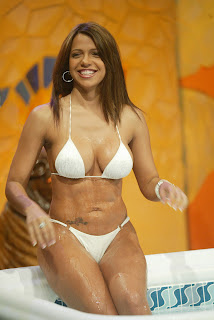 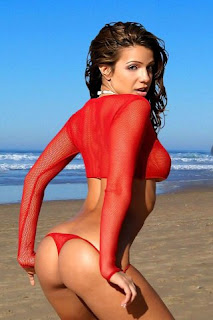 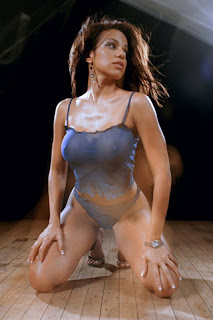 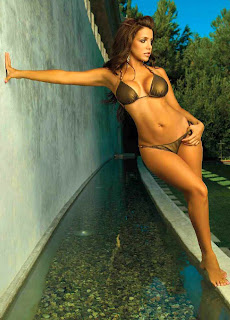 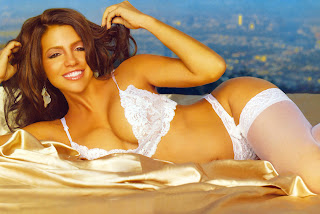 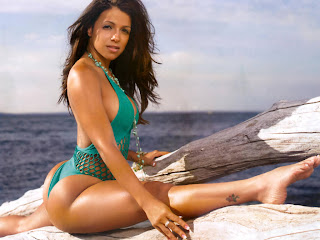