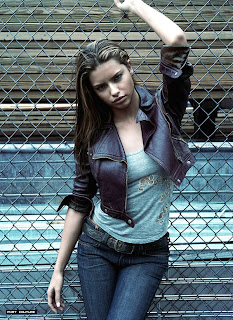 
Career
When Adriana Lima was 15 years old  she entered and finished in first place in Ford's "Supermodel of Brazil" model search. She subsequently entered the 1996 Ford "Supermodel of the World" contest and finished in second place.  Three years later, Lima moved to New York City and signed with Elite Model Management. After acquiring representation, Lima's modeling portfolio quickly began to expand, and she appeared in numerous international editions of Vogue and Marie Claire. As a runway model, she has walked the catwalks for designers such as Vera Wang, Giorgio Armani and Valentino, among others. Lima became a GUESS? girl in 2000, appearing in that year's fall ad campaign. She also appeared in the book A Second Decade of Guess? Images. 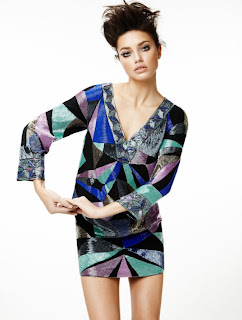 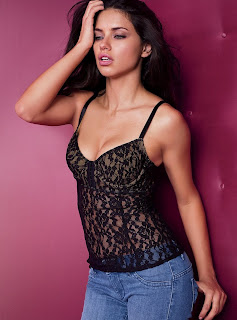 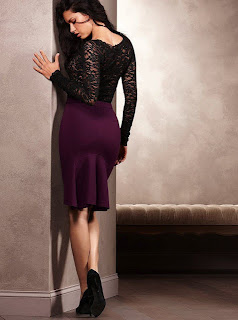 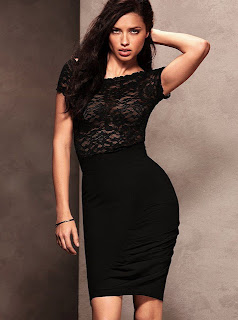 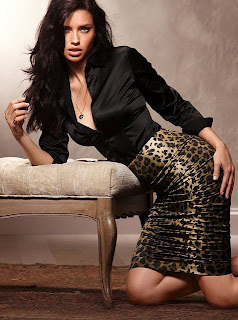 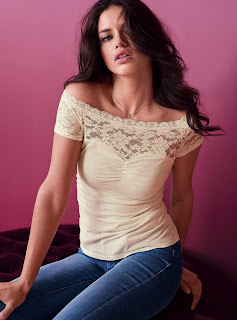 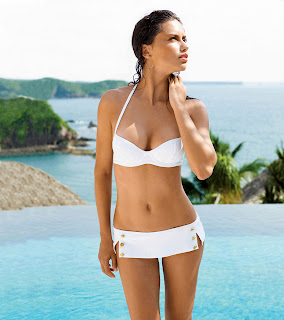 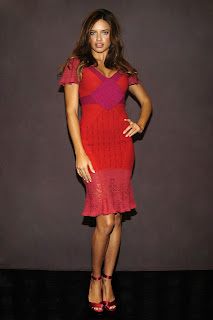 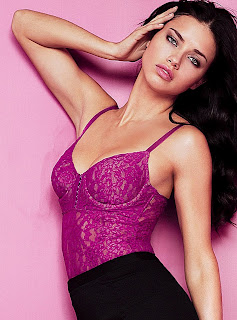 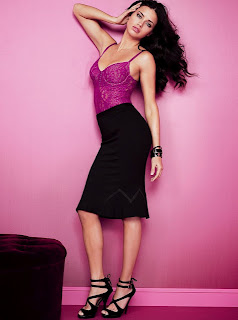 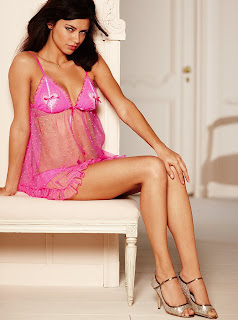 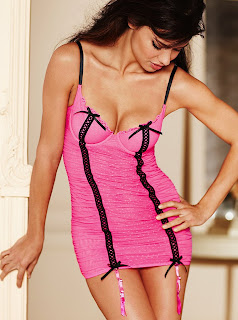 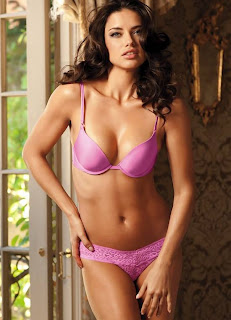