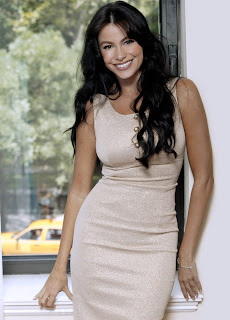 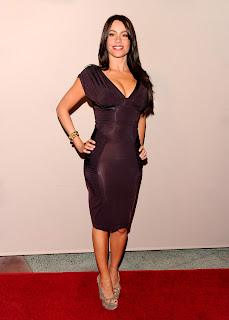 Biography
Sofía Margarita Vergara Vergara is a Colombian actress, comedian, television hostess and model. Vergara had been widely known for co-hosting two TV shows for Univisión in the late 1990s. Her TV career opened up for her a window of exposure to North American audiences prior to her first notable acting job in English, the 2003 film Chasing Papi. Subsequently, she appeared in films, including two Tyler Perry films, Meet the Browns (2008) and Madea Goes to Jail (2009), receiving an ALMA Award nomination for the latter. Vergara's success within television, has earned her roles in recent films, The Smurfs (2011), New Year's Eve (2011), Happy Feet Two (2011) and The Three Stooges (2012). Vergara currently stars on the critically acclaimed ABC series Modern Family as Gloria Delgado-Pritchett, for which she was nominated for two Golden Globe Awards, two Primetime Emmy Awards, and three Screen Actors Guild Awards for Best Comedy Actress. Vergara earned international fame from the role. 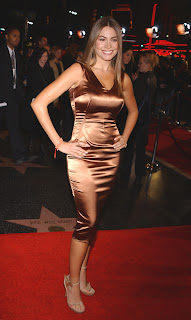 Endorsements
In 2011, Vergara was named the new face of CoverGirl. It will be her first ever campaign for the cosmetics company. The advertisements will debut in January 2012. In April 2011, Vergara debuted in a Diet Pepsi commercial with David Beckham. Diet Pepsi's marketing director has said that Pepsi has formalized its relationship with Vergara, but it is not known when or where follow-up commercials will air.
In September 2011, it was announced that Vergara is designing a clothing line for K-Mart targeting "soccer moms."  Also in 2011, Vergara was featured in a number of commercials for Comcast's Xfinity brand. AskMen named Vergara the number one most desirable woman of 2012. 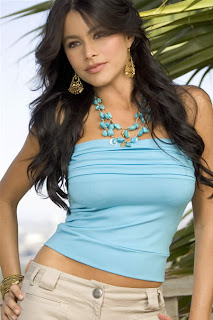 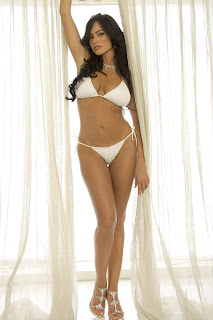 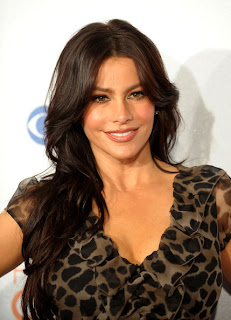 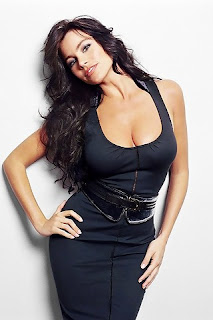 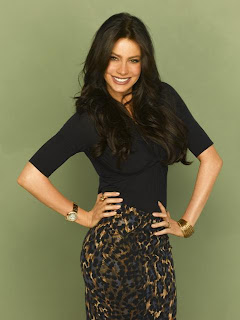