Biography
Alejandra Maglietti
Blonde shocking, dangerous curves, sultry look.  the Formosa who came to Buenos Aires.
She is  the young model of 21 years who starred in the advertising commented "Doritos". To make matters worse, is to be received as a lawyer with an average 8.50 "We got together to go to Cerro Uritorco, altogether, twelve girls, all prepared with a special suits. And at a time when the ships began to arrive and while we were doing different dances ... electronics beyond. Ale Maglietti starred in a commercial food-nachos Mexican-tune and his half Cordoba (actually came from Formosa capital four years ago, with just turned 18) wowed everyone with his back to say he had seen "aliens in the Uritorco, was in-cre-í-able ". At the end of last year, the now model Leandro Rud joined the staff of "textual harassment" as a panelist of the program leading Horacio Cabak by America TV. With the profile of the blonde model, contributed comments "talks women." 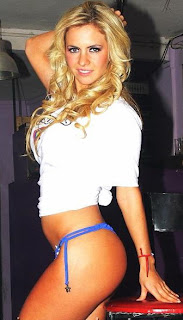 Miss Tourism Road 2011
Alejandra Maglietti was elected on Friday night as the Miss Tourism Road 2011 at a parade held in Av San Bernardo, before the start of Grand Prix Plusmar, which is about to begin the on-track activity at the track Mar de Ajo. participated in the parade models Leandro Rud agency such as Jesica Cirio, Maria Susini, who did not compete for the crown, Valentina Sharapova, Romina Burne, Magali Montoro, Ariadne DeCarlos, Julieta Maillard, Ferrer Valentina, Valentina Salezzi Priscilla Prete, Luciana Sismondi, Agostina Scioli and Maggie Gelblung 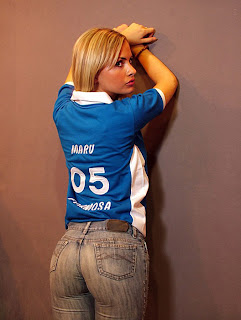 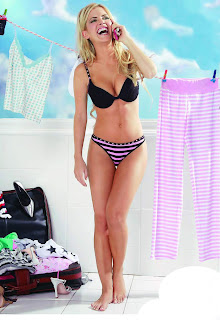 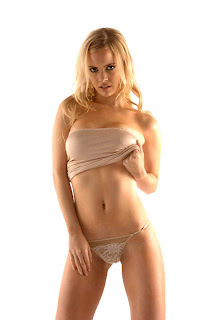 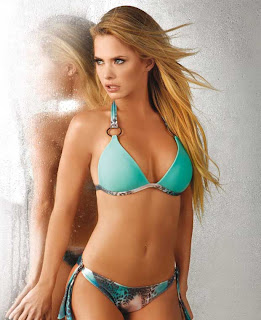 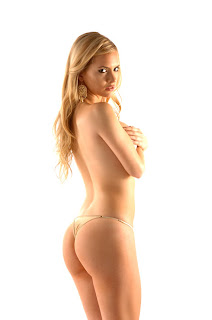 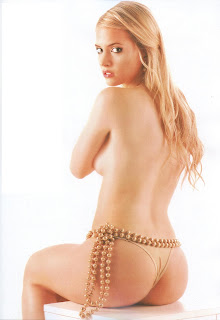 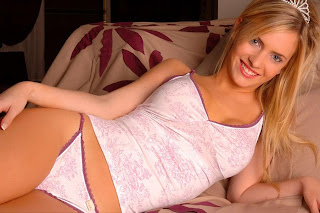