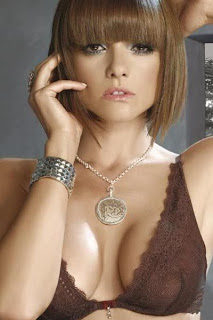 
Career
She started her performing arts at a young age, after winning a dance tournament at the theater "el Globo Rojo" in the Buenos Aires area, eventually at only 9 years old she was invited by the Cohen Agency to participate in commercial productions. By the time she became a teenager, her career was starting to take course into the fashion industry, becoming the face of many fashion products and walking at many fashion shows in Argentina and Europe. 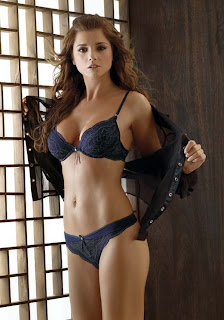 During 1985 and 1986 she was working as an advertising model of trade marks; such as Sprite, Adidas, and Christian Dior. In 1987 Araceli met Rubén Torrente and contracted her to host the TV program 'Onda Verde'. They fell in love and got married a year later. The couple had a daughter, Florencia, born in 1988, and Araceli continued her career as a model

In 1992 Canal 13, one of the most importants TV channels in Argentina, contracted her for act in a popular TV-serie, with an important role in the story. 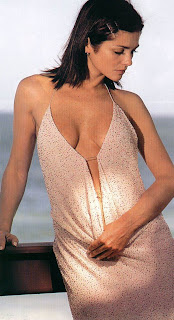 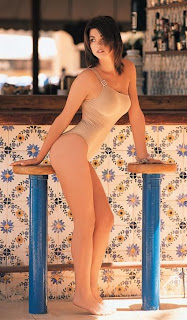 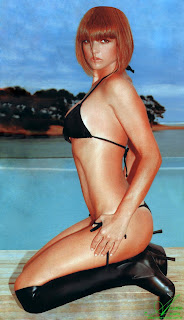 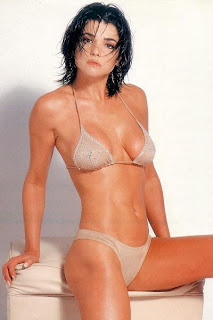