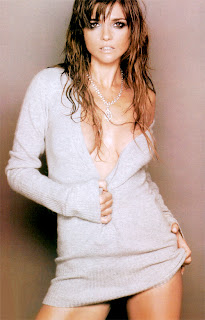 Career
She started her performing arts at a young age, after winning a dance tournament at the theater "el Globo Rojo" in the Buenos Aires area, eventually at only 9 years old she was invited by the Cohen Agency to participate in commercial productions. By the time she became a teenager, her career was starting to take course into the fashion industry, becoming the face of many fashion products and walking at many fashion shows in Argentina and Europe. She became very well known after her campaign with "Caro Coure". Aracelli's classic looks and spectacular figure, were linked to various trade marks around the world during the late 1980s and '90s. In addition, she took part in many films and theater production, given her the chance to perform her acting skills. 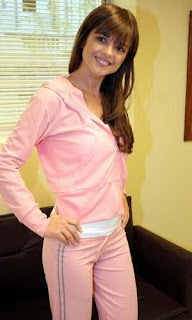 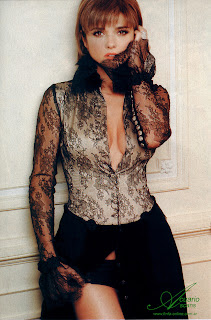 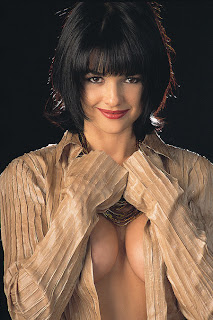 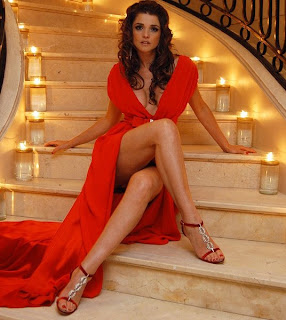 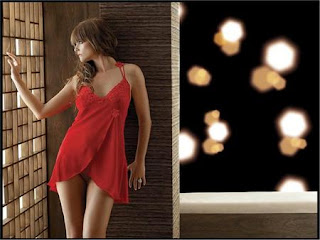 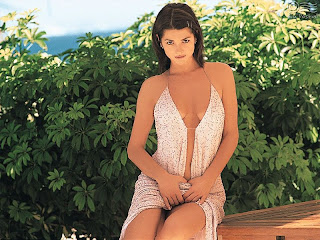