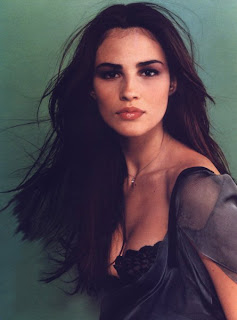 
Biography
Fernanda Tavares was appearing in local shows at the age of nine, and at just 13 she won the "Elite Look of the Year" contest. A year later, she was invited by agents to go to São Paulo to pursue a modeling career. In 1998, at the age of 17, she was already appearing on the covers of fashion magazines – L'Officiel Paris, Deutsch and U.S. Marie Claire and Vogue Paris – having signed up with the Marilyn Modeling Agency in both New York City and Paris. She would later go on to appear in numerous other popular magazines, including ELLE, Cosmopolitan, Allure, and the Sports Illustrated Swimsuit Issue. 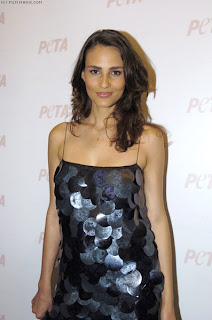 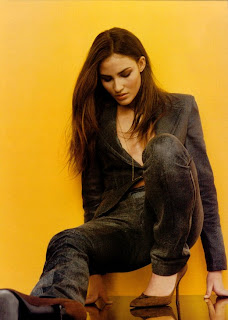 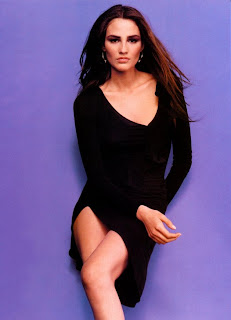 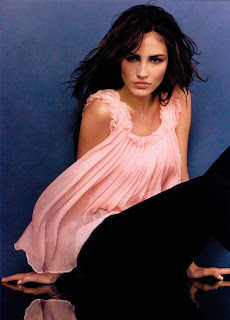 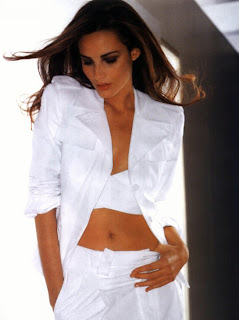 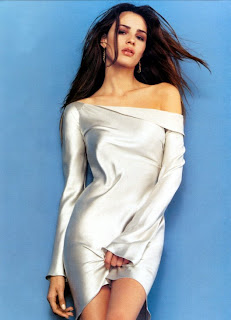 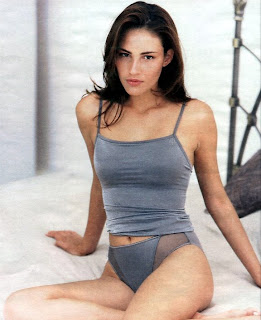 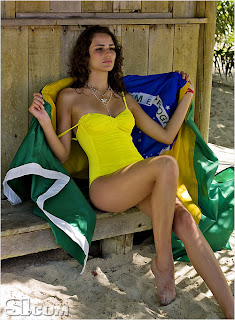 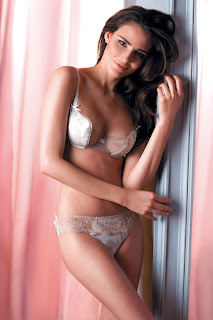 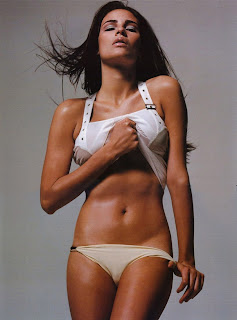 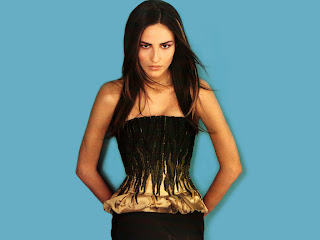