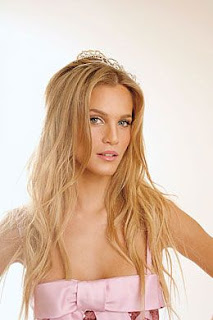 Liz Solari Poggio is a renowned actress and model Colombian living in Argentina . 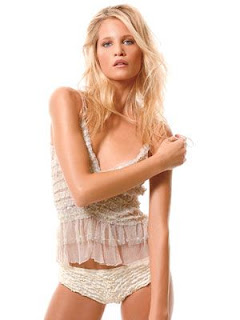 Her father, Eduardo Solari was coach of Atletico Junior . one emigrated to Argentina when she was 3 years. From that time living in Rosario , province of Santa Fe . She is the sister of the players Santiago Solari , born in 1976, who served between other clubs Inter Milan and Real Madrid, Esteban Solari born in 1980, who serves in Apoel of Cyprus and David Solari . It comes from a family related to football .

In May of 2011 co-starred with the Italian film Brignano Enrico Former Amici eat raw! under the direction of renowned Italian director Carlo Vanzina. http://www.doppioschermo.it/ultime-notizie/enrico-brignano-marito-infedele-in-ex-2.html And then to finish it began with recordings of comedy Famiglia Italiana, which is being issued since February 2012 in Italy.

The year 2012 returned to Argentina to make the campaign SEDAL Pro Naturals, Winter campaign Lody, and di Poggio. She also did covers for magazines and notes Light Vanity, For You, SH, Collections SHOP, HI, and other
In February 2012  she recorded under the direction of the director Caetano, a character in the movie BAD. She then traveled to Italy to do the dubbing of Italian Famiglia.
Liz Solari, actress, model and dancer, is analyzing projects for 2012, has deals in Argentina, Italy and Spain. 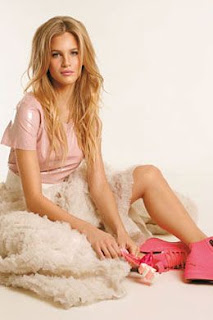 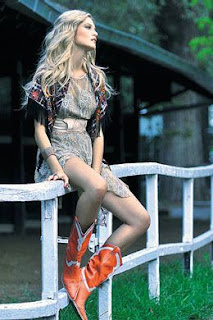 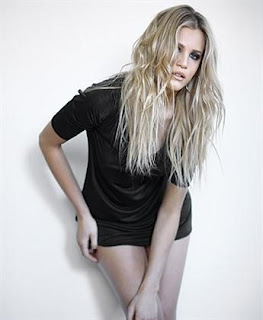 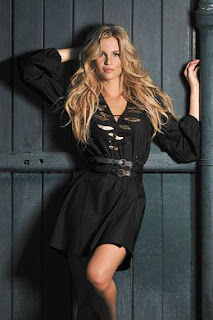 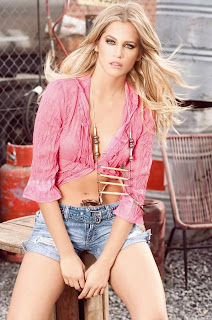 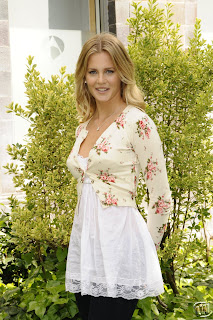 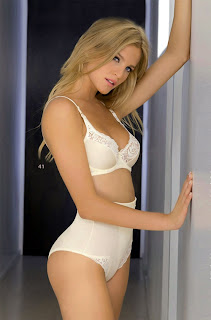 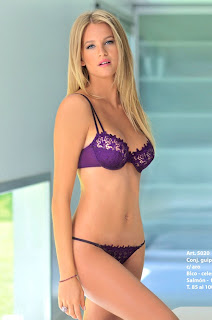 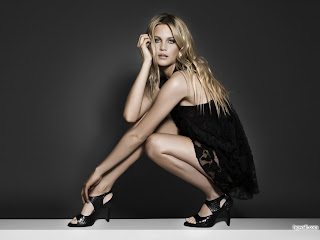 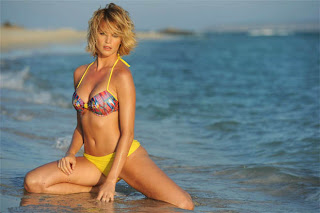 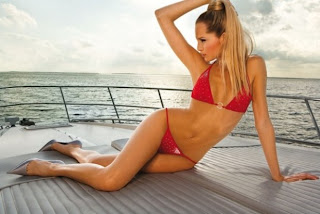