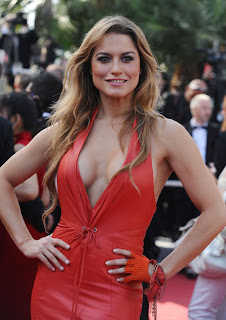 Biography
Paola Fabiana Ponce  professionally known as Lola Ponce, is an Argentine singer–songwriter, composer, actress and occasional model. Ponce made her breakthrough in Argentina and Latin America with her debut album Inalcanzable, which was released in 2001. She also earned a great popularity in Italy, after starring in musical Notre-Dame de Paris in Verona. Ponce has since released two more albums — Fearless (2004) and Il diario di Lola (2008) — and has performed in Spanish, Italian and English. In 2008, along with Giò Di Tonno, she won San Remo Festival with the song "Colpo di fulmine" 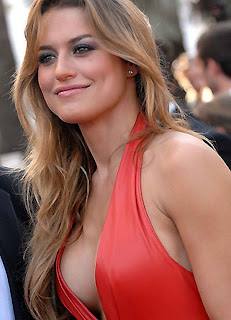 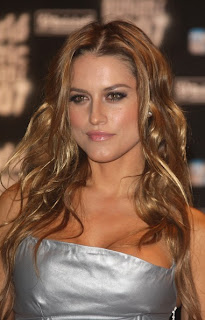 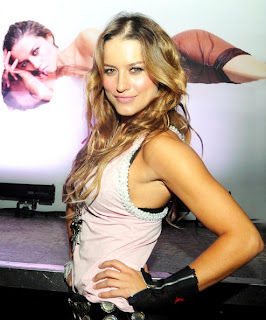 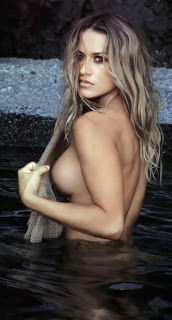 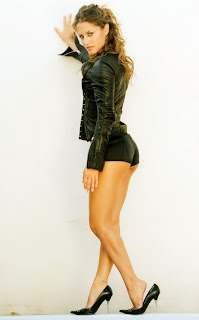 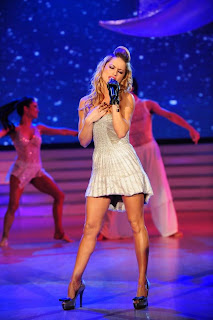 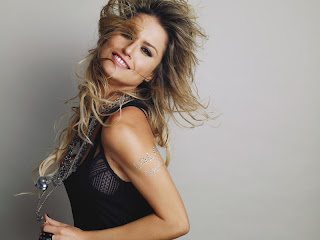 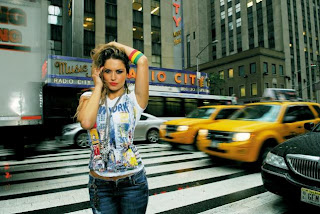