Sexy Argentinian Lola Ponce proving that countries like Argentina have more hot babes than they know what to do with. Lola attracted a lot of media attention in Argentina and Italy after being the guest of several parties organized by Italian Prime Minister Silvio Berlusconi. 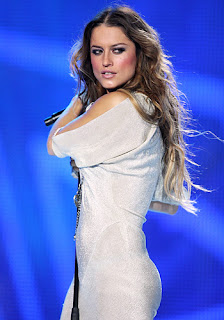 Biography
Paola Fabiana Ponce (Lola Ponce) was born on June 25, 1982 in Capitán Bermudez, Santa Fe Province to Hector and María. She has two siblings, Claudia and Alejandro. Born and raised in a musical family, she formed a duo with her brother when she was only 3, performing folklore songs. Ponce took part in many festivals in Latin America as child and teenager. In 1998, she had a role in Chiquititas, a popular TV series created by Cris Morena, and signed a recording contract with producer Oscar Mediavilla in 1999. Ponce entered the University of Buenos Aires, but dropped it due to music career.

In 2010, Ponce appeared in several television series and films, and starred the stage adaptation of Alessandro Manzoni's novel The Betrothed. She also participated in Argentine version of Dancing with the Stars, Bailando por un sueño, and released her first compilation album Lola. 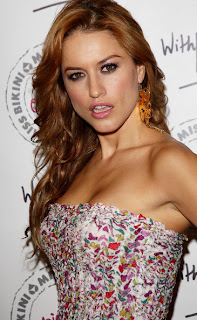 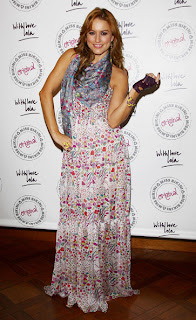 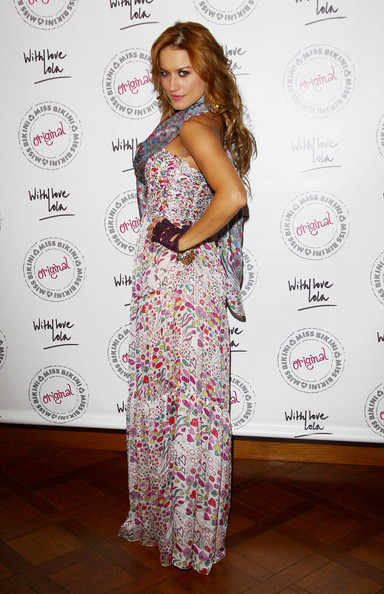 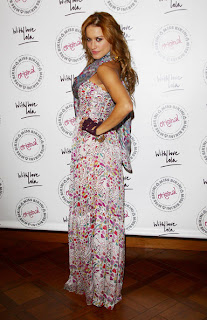 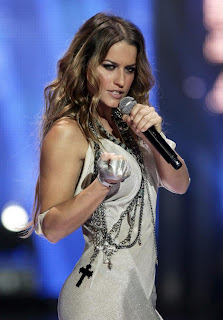 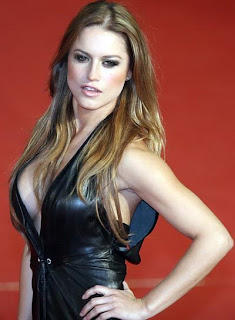 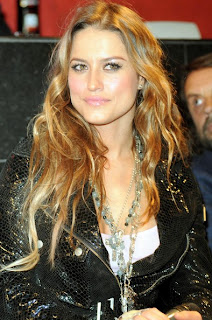