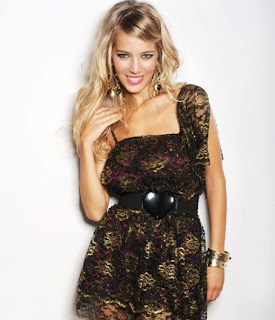 Biography
Full name Luisana Loreley Lopilato de la Torre (born May 18, 1987 in Buenos Aires, Argentina) is an Argentine actress, model and former singer. Her nickname is Lu or Luli. She is perhaps best known for her roles in the television series Chiquititas, Rebelde Way, Alma Pirata, Casados con Hijos and Atracción x4. She is also a former member of the Argentine band Erreway


Luisana Lopilato's body has figures of Euro 92-56-90 (something Luisana claimed in an interview with Caras magazine), which converts to American 34 (bust), 22 (waist) and 39 (hips) and going with that Luisana Lopilato has height of 5'7 (1.70 cm) and a weight of 50 kg. Luisana Lopilato has been the face of the brand underwear Promesse, from summer 2006 to winter 2010. She is now working for Ultimo. She was also an image of the prestigious clothes 47 Street whose project made in 2009 for professional reasons. 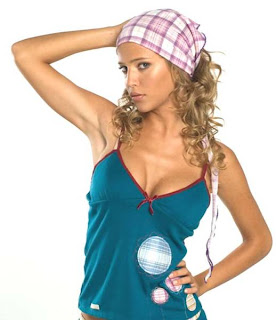 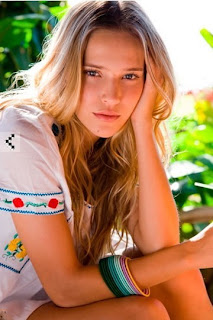 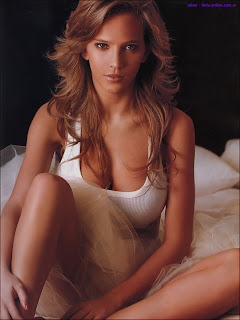 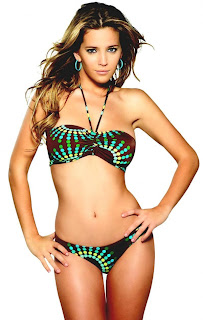 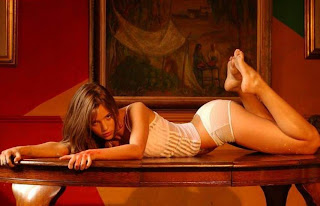 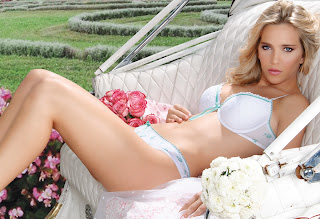