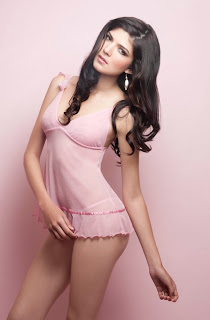 
Modelling  Career
Nicole Faverón is a model and Peruvian pageant titleholder who will represent her country in the 2012 Miss Universe pageant.

In 2008, Faverón won the Super Model of Perú pageant and represented her country at the Supermodel of the World pageant in 2009 where she signed with Ford Models. In 2010 she won a contract for be the image of  Maybelline.

Nicole Faverón competed against 12 finalists in the Miss Peru 2011 pageant held on June 25, 2011 in Callao where she obtained the Miss Eelegant award and she placed as First Runner-UP.

Nicole Faverón represented Peru in Miss Universe 2012 pageant held on December 19, 2012 in Las Vegas Nevada, US. where she placed on the Top 16. 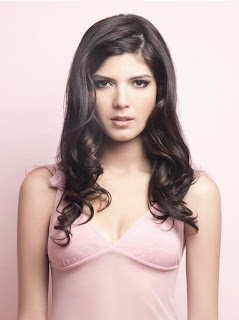 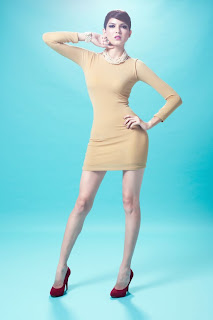 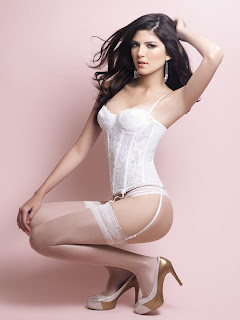 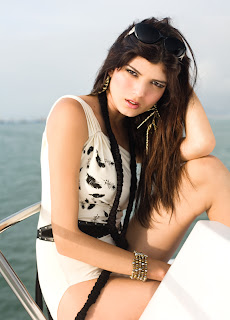 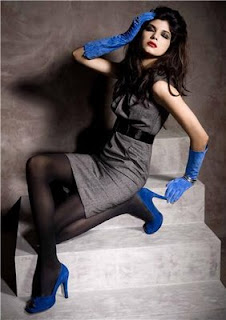 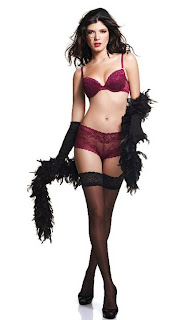 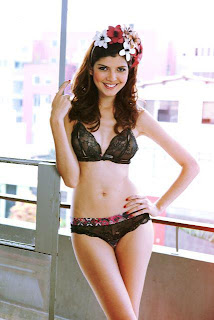 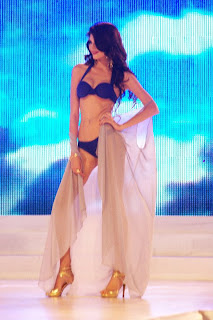 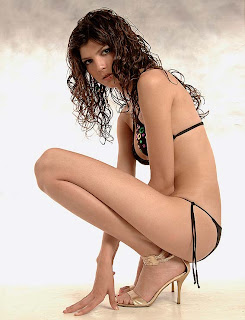 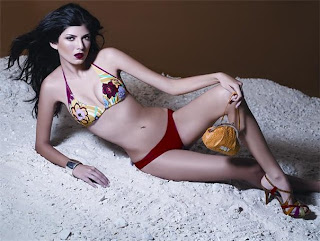 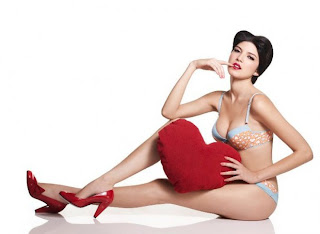