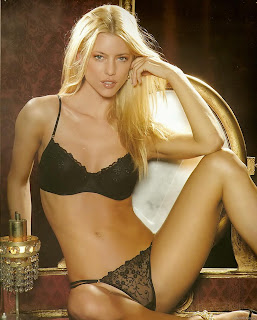 
Biography
Her father Bernd Unter Ruberbacher is Austrian and her mother Claudia Neumann a German-Argentine psychologist and businesswoman. She started modeling professionally at age 11, and is regarded as one of the top Argentine models in the world fashion scene, following in the footsteps of Yamila Diaz-Rahi and Valeria Mazza. Nicole has a sister, model Geraldine Neumann. Nicole has two daughters with soccer player Fabián Cubero: Indiana, born in 2008 & Allegra, born in 2011. 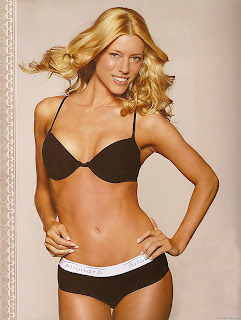 Neumann recently participated in Bailando 2011 in ShowMatch, a argentinian version of Dancing with the Stars. She was partnerd up with professional dancer Nicolás Scillama. She had also participated in El Musical de tus Sueños(The Musical of your Dreams) in ShowMatch in 2009. 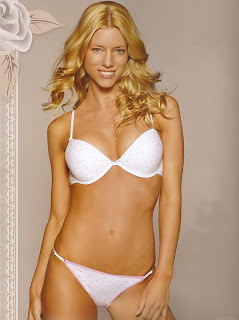 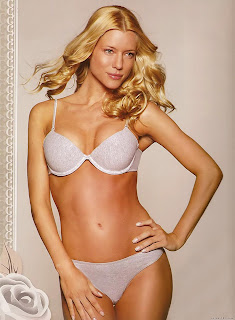 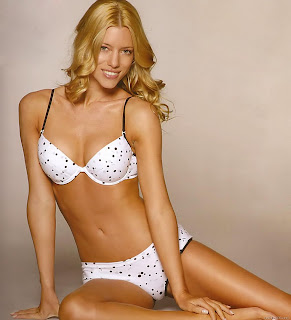 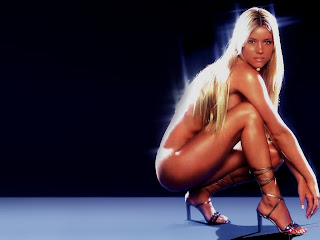 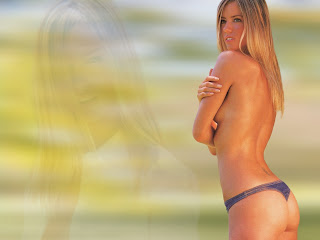