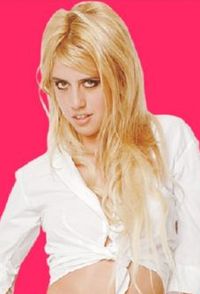 
Career
Wanda Nara debuted on stage as a second vedette in the summer theater season of 2005-2006 in the revue Humor en Custodia.  In late February 2006, rose to fame after rumors of an affair of a few days with Diego Maradona, that she confirmed although the soccer player has denied. In the summer theater season of 2006-2007 she was vedette in the revue King Corona of Jorge Corona, however, after two months, left the revue for alleged abuse of the comedian and his wife. She became even better known when she began appearing on TV saying she was a virgin, but finally, in May 2007, she confessed on Susana Giménez's TV show that it was a lie.

In 2007 she signed contract to Showmatch's Patinando por un Sueño, later in 2009 Wanda participated in El Musical de tus Sueños and in 2011 in Bailando 2011, contest that she left to go to Italy with her husband and by her pregnancy. 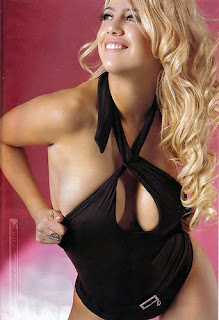 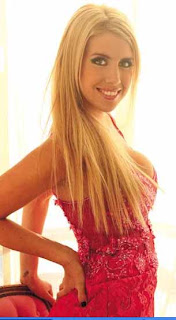 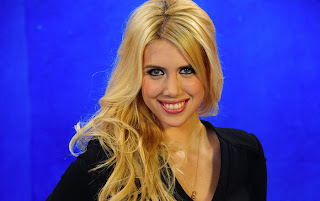 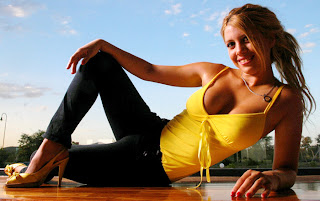 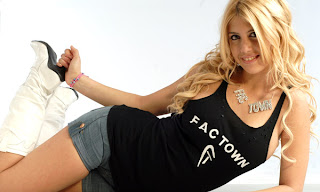 Email ThisBlogThis!Share to TwitterShare to FacebookShare to Pinterest
Labels: Argentine Model and Vedette