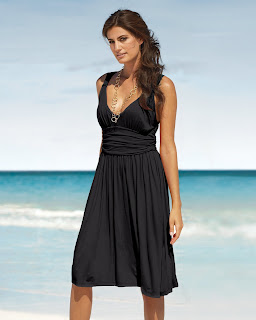 
Modeling career
Yamila Diaz-Rahi was discovered by a talent agency while vacationing in Uraguay. Diaz-Rahi began modeling in Italy and was featured in the Sports Illustrated Swimsuit Issue in 1999. 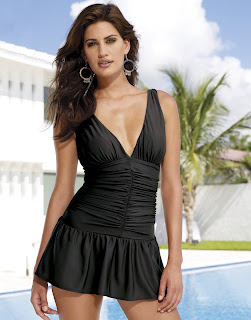 She has been featured in every edition of the Swimsuit Issue between her first appearance and 2007 including cover shots in 2002 and 2006. Diaz-Rahi has modeled for the Pirelli Calendar and the Victoria's Secret Catalog and in advertisements for bebe, Ungaro's Fleur de Diva perfume, Replay jeans, and other products.

She was the first Latin spokesmodel in CoverGirl history. Diaz-Rahi also starred in the 1999 Italian film Il pesce innamorato.


Diaz-Rahi has also appeared on the cover of magazines such as GQ, Glamour, Maxim, Elle, Shape,
Cosmopolitan,  Marie Claire and Shape. 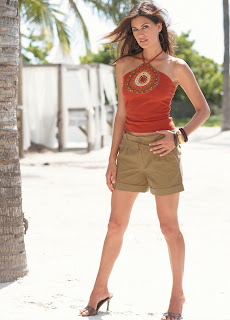 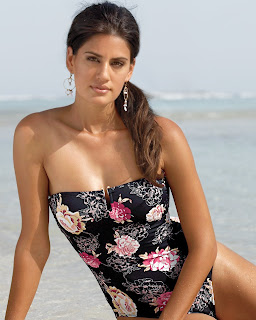 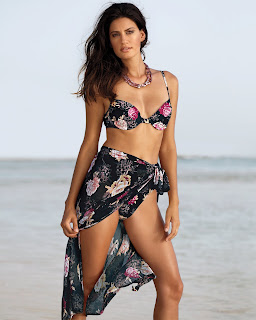 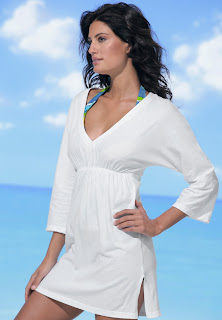 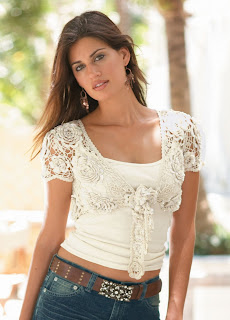 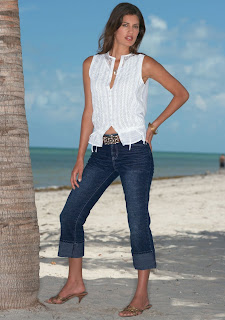 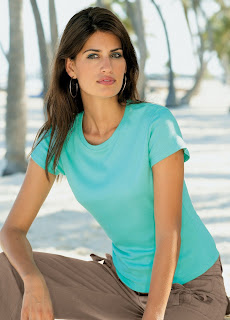 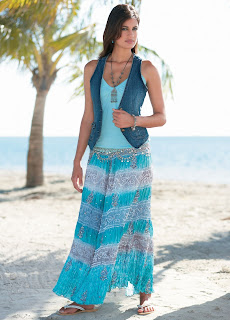 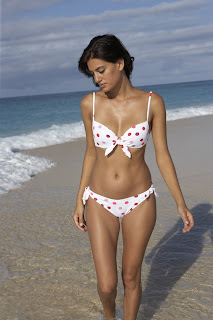 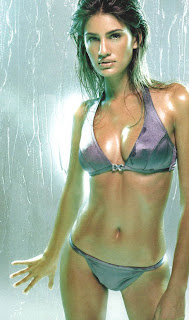 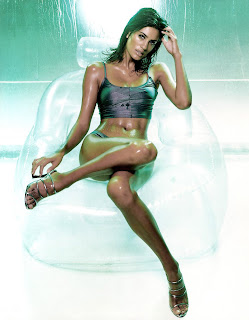 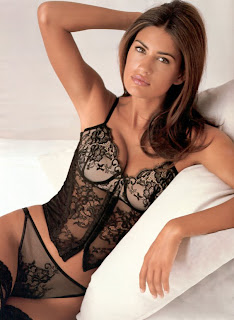 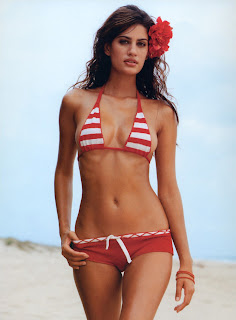