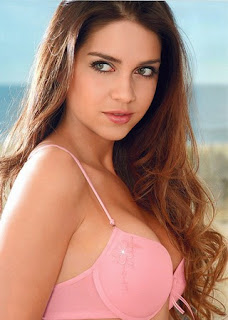 
Biography
Zaira Nara  is an Argentine model and TV host, and sister of Wanda Nara. In 2010, according to FHM magazine, she was ranked 47 of the world's sexiest women in 2010. 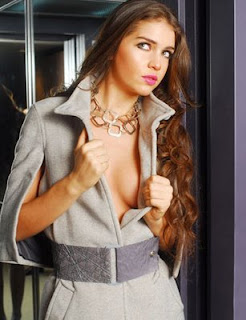 Career
Zaira Nara began her career as a child model and professionally in adolescence for the agency Dotto Models, but later in 2008 she left Dotto Models to join Chekka Buenos Aires the agency of Mauricio Catarain, in which she won numerous advertising contracts to be the image of prestigious brands of clothing, lingerie and cosmetics. Actually is part of Multitalent Agency. In 2010, she competed as a contestant in the Marcelo Tinelli's show Bailando 2010, being eliminated 9th and was the host of La Cocina del Show.  In 2011, she won the pink soccer ball and replaced her sister Wanda Nara in Bailando 2011 when the latter left the show because of her pregnancy. 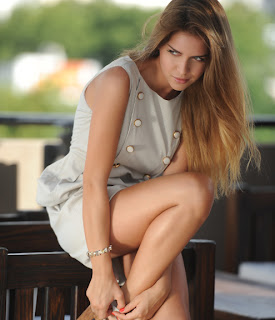 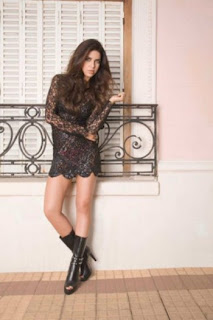 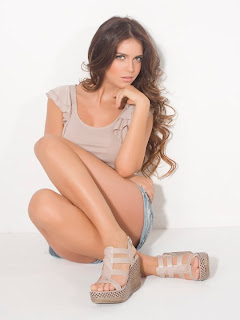 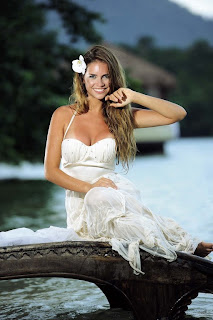 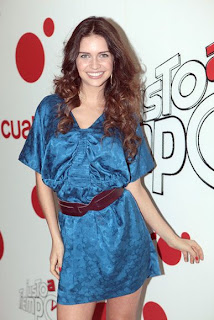 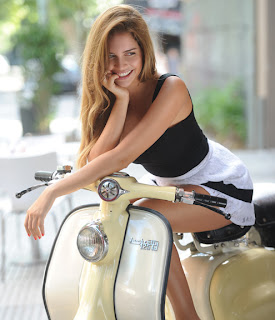 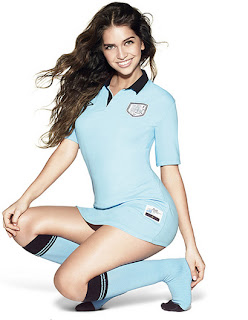 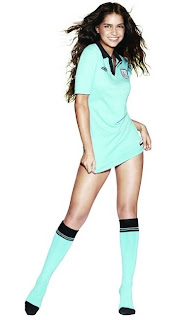 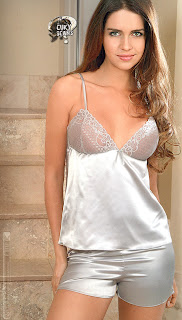 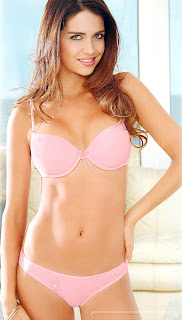 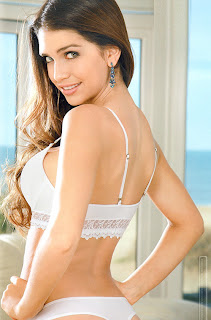