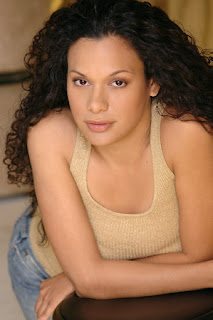 Personal Life and Career
Montañez was born in Barranquilla,Colombia and raised by her grandmother "Mami Sonia" in Valledupar, a small town 5 hours away. She then moved to Miami the age of nine to live with her mother. After High school she moved to New York for brief period to train at the Three of Us Studios; was offered a scholarship to Hofstra University, but instead trained over 5 years under Teresa Maria Rojas, a veteran theatre actress in Miami. Montañez started her professional career with great accomplishments. The Miami Herald referred to her "dazzling debut" as one of "Theatre's Top 10" in 2004. She also won "top break-through performance" by El Nuevo Herald later on that year for her work in the XIX International Hispanic Theatre Festival, and The Bill Hindman acting award for her World Premier of "Barrio Hollywood." Montañez has participated in productions such as "Real Women have Curves," at Venevision International and "The Merchant of Venice," and "Macbeth" which won Best Acting Ensemble in May 2006. 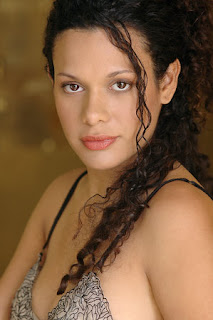 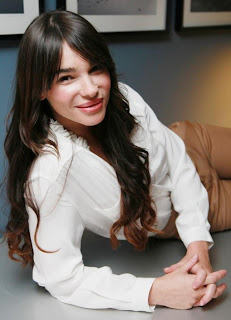 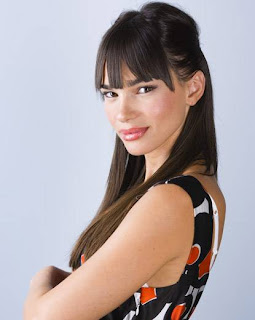 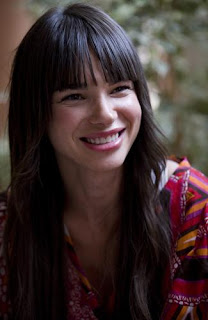 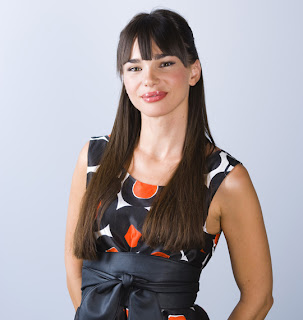 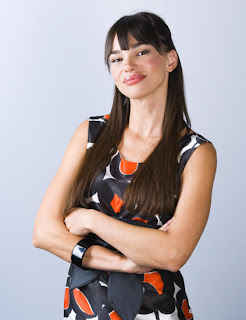