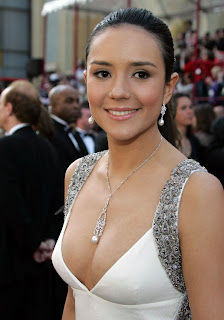 Biography
Catalina Sandino Moreno a Colombian actress. She was nominated for an Academy Award for Best Actress for her role in Maria Full of Grace (2004).  Sandino was born in Bogotá, Colombia to a pathologist mother and a cattle breeder/veterinarian father. She went to Saint George's School in Bogota where she graduated in 2000. Sandino has lived with motion picture electrician David Elwell from 2004 to the present, whom she met working on Maria Full of Grace. She married him on April 15, 2006 in a small ceremony held in Cartagena de Indias. Before becoming an actress, she studied advertising at Pontificia Universidad Javeriana in Bogotá. She relocated to New York City in 2004, after she was noticed for her talent at the Rubén Di Pietro acting school in Bogotá. She was then referred to a casting audition for the 2004 film Maria Full of Grace where she beat over 900 girls for the lead role. Sandino's role in this movie made her the second South American and third Hispanic actress nominated for an Academy Award. 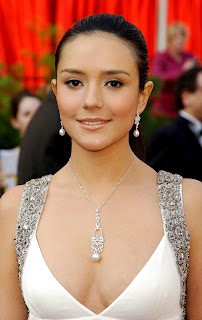 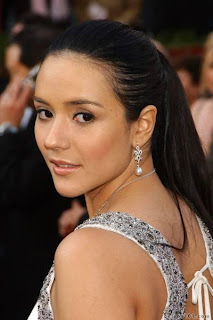 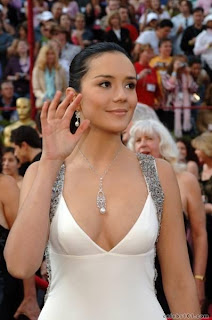 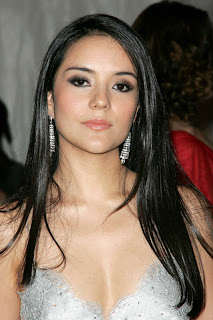 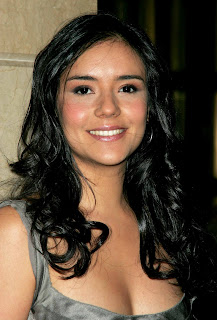 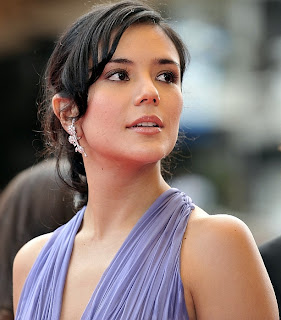 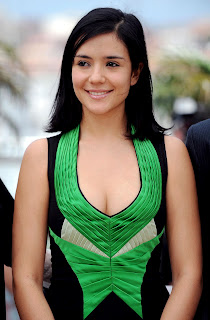