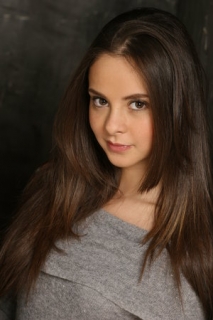 
Career
She appeared as Ruby, one of the deformed hill people in The Hills Have Eyes (2006). She was also the chatty caffeinated cheerleader named Ashley Hall in a television advertisement for T-Mobile. So far, only two T-Mobile ads featuring Ortiz have aired. She was born in Bogotá, Colombia but currently resides in California. She has been professionally acting for about two years and already has appeared in various TV shows such as Sleeper Cell and Injustice. She has also starred as the voice of Vickie the siren in American Dragon: Jake Long for Disney. Laura Ortiz has also appeared in Norbit with Eddie Murphy. She went to Cypress Lake High School in Fort Myers, Florida. 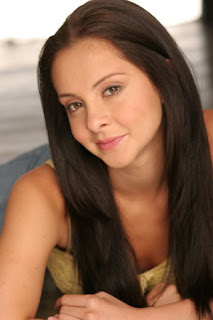 Laura is currently a series regular on FearNet's original series "Holliston," a horror sitcom created by Adam Green. She is also a series regular voice on the Disney Channel animation series "Fishhooks" and has recorded voice work for the studio feature hit "Horton Hears a Who!" starring Jim Carrey and Steve Carell. Laura presented at The Annie Awards with Tom Kenny (the voice of SpongeBob) and recently voiced multiple characters for Adult Swim's "Robot Chicken." In 2010, she completed a lead role in the horror film "Chillerama." Laura is also an Urban Dictionary definition! 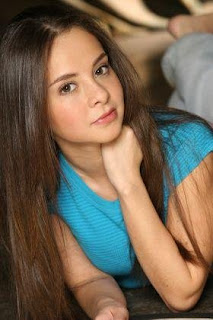 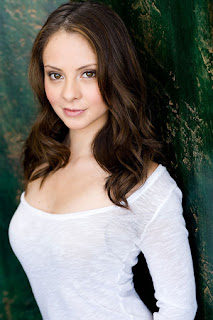 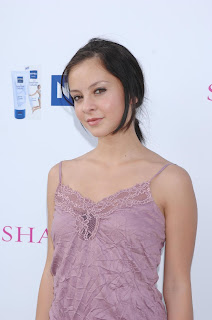 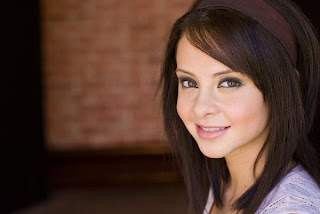