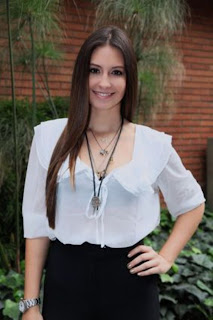 Biography
Taliana María Vargas Carrillo is a Colombian actress, fashion model, television personality, Miss Colombia 2007   and Miss Universe 2008 first runner-up. Vargas is a Colombian student of Journalism at the Northern Virginia Community College in Alexandria, Virginia. Vargas is of Greek descent through her grandparents, and has Italian relatives.  She speaks fluent Spanish, English, and Italian, as well as some Greek and Arabic 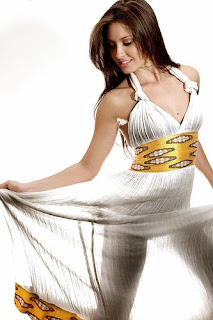 Miss Colombia 2007
Vargas was crowned as Miss Colombia on November 12, 2007, thus bringing the first crown to her home department of Magdalena, Colombia. During the three-week long competition, she was also awarded with the Miss Elegance, Best Face Award and The Queen of the Police.

Miss Universe 2008
During the pageant, Vargas was a top 10 finalist in the Best National Costume competition and in the Best In Bikini event (which had no bearings on the selection of the top 15 semi-finalists), Vargas was awarded 2nd place while Miss Mexico, Elisa Nájera, took first place. On July 14, 2008 during the pageant's finals, Vargas was announced as one of the 15 semi-finalists. In the swimsuit competition, she received the highest score with 9.433, thus entering the top 10 in first place. During the evening gown portion, she received one of the highest televised scores in recent years: 9.829. Vargas thus became one of the 5 final contestants, coming in first place. Despite being the clear winner in two out of the three rounds, after the interview portion, it was Dayana Mendoza of Venezuela who would went on to win title of Miss Universe 2008 while Vargas ended up as first runner-up  (Source Wikipedia) 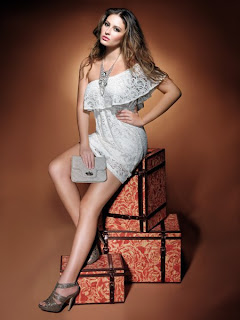 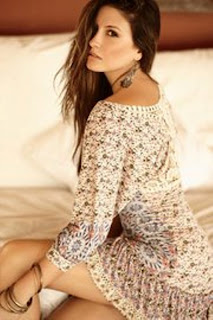 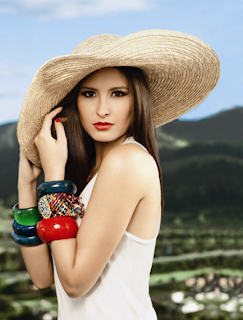 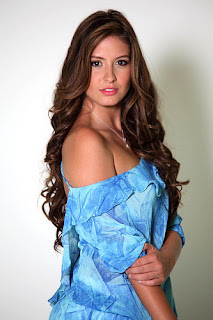 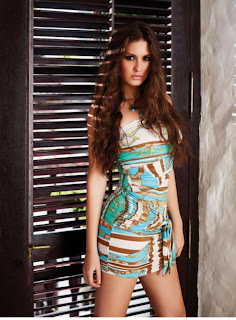 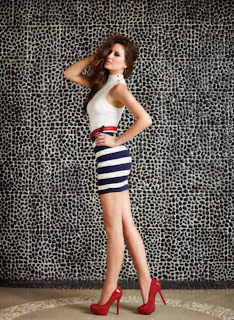 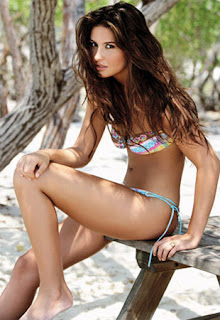 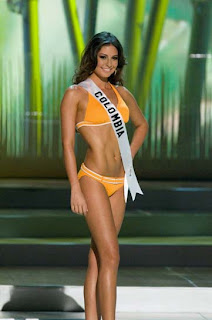 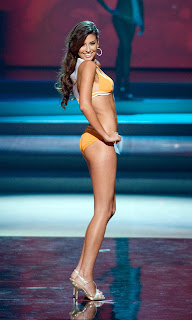 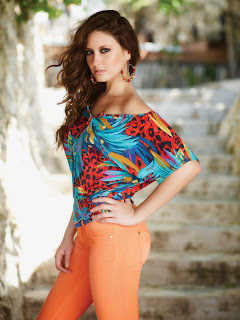