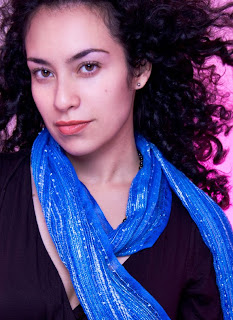 
Biography
Born in South America, Tatiana fell in love with acting at the age of 7. She's fluent in English and Spanish. Her mother is a Spanish teacher. She received an MFA (in acting) from the Actors Studio Drama School in New York City. Co-creator of the online comic "Bodega Ave" 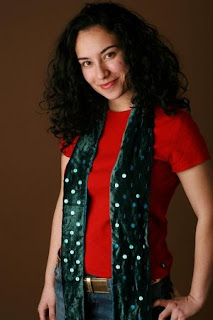 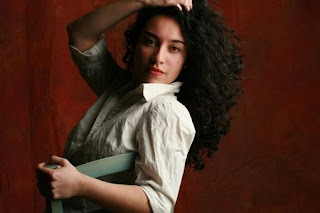