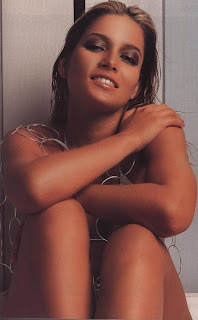 Career
Fonseca started her acting career performing in a local television show.At 16 she was accepted into the C.E.A. (Centro de Education Artistica) in Mexico. Winning the award in the competition "El rostro de El Heraldo de México" in 1997,she participated in the soap opera La Usurpadora. Fonseca had an important role in the soap opera Rosalinda playing the little sister of Rosalinda, Lucy. She had her first protagonistic role in the soap opera Amigos Por Siempre next to Ernesto LaG 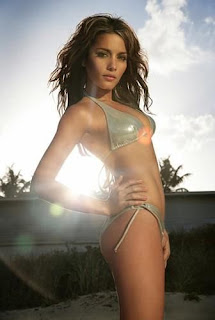