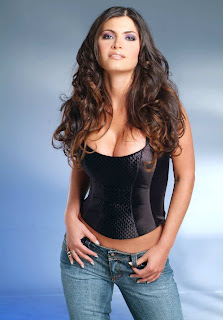 
Career
Chiquinquirá Delgado is a Venezuelan TV host, model, and actress. She is currently the host of ¡Despierta América!, the morning show on the Univision network in the United States. She was first runner-up in the 1990 Miss Venezuela beauty pageant, and has appeared in several soap operas and hosted a number of programs on Venezuelan television. 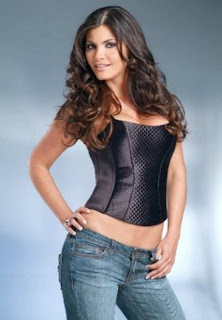 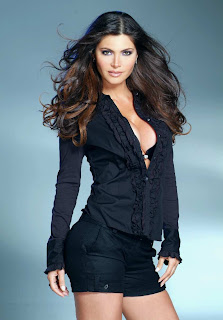 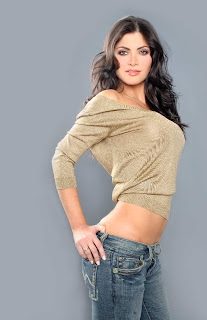 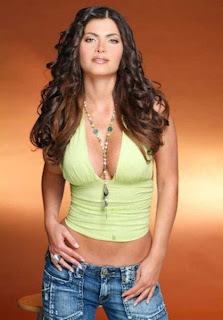