Cuba is an island country in the Caribbean. The nation of Cuba consists of the main island of Cuba, as well as the Isla de la Juventud and several archipelagos. Havana is the largest city in Cuba and the country's capital. Santiago de Cuba is the second largest city. To the north of Cuba lies the United States (140 km or 90 mi away) and the Bahamas, Mexico is to the west, the Cayman Islands and Jamaica are to the south, and Haiti and the Dominican Republic are to the southeast.

Province
Cuba is subdivided into 15 provinces and one special municipality (Isla de la Juventud). Here are:

These are the largest cities in Cuba, listed in alphabetically


Havana's Climatic Conditions
Havana has a tropical climate and enjoys a sunny and hot weather making it as a busy tourist destination
around the year. It would be a pleasant experience for you to visit Havana in the months of December
and January.

Today you’ll still see the vestiges in buildings parched for a coat of fresh paint, in the back alleys, in many colonies. But there’re also huge shopping malls, and spanking new hotels along a sparkling beach and imported techno-soda-water-pop in discos. The tourist can happily skip all that though, and stick with the cha-cha-cha and the bolero, with rum and the rumba, enjoy the newly restored colonial buildings and partake of that which makes Cuba a dream destination for many.

Havana
Havana lies on the northern coast of Cuba, south of the Florida Keys, where the Gulf of Mexico joins
the Caribbean. The city extends mostly westward and southward from the bay, which is entered through
a narrow inlet and which divides into three main harbours: Marimelena, Guanabocoa and Atarés.
The sluggish Almendares River traverses the city from south to north entering the Straits of Florida a few miles west of the bay. 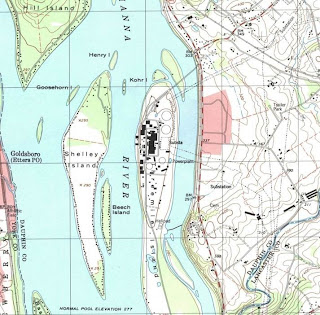 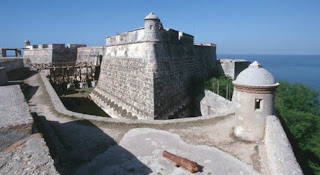 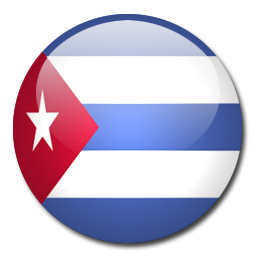 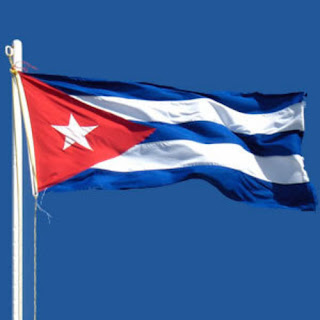 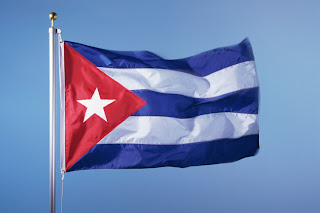 Email ThisBlogThis!Share to TwitterShare to FacebookShare to Pinterest
Labels: Republic of Cuba