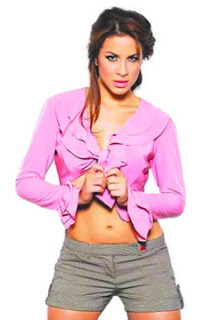 Career
Domenica Saporiti is the winner of Miss Ecuador 2008 and represented her country in the Miss University 2008 Pageant. that took place in the city of Nha Trang, Vietnam. She studied Communication and Advertising  in Casa Grande University, she fluent in English and Italian which allowed her to gradually penetrate onto television and began her career in television in Satelital Television and became the host of
a sports program  in CD7 channel, Locos por el Deportes, De Rojo, Go Red and LG Karaoke, Copa and Combate on  TC Television. 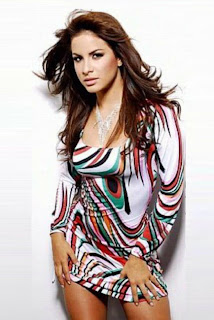 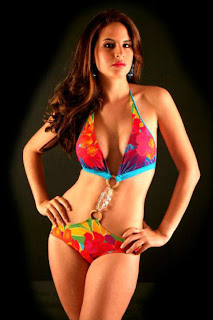 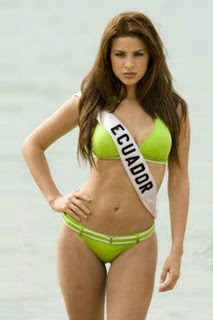 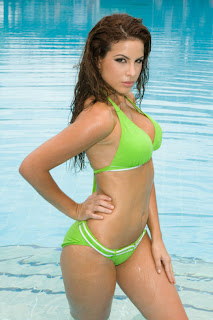