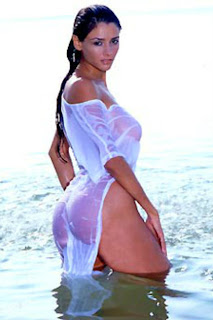 
Career
Dorismar has worked as an actress in Argentina and in Miami.  She appeared on the cover of Playboy, representing The Sexy Ladies of Latin TV, in March 2003. She was a hostess on the Univisión Network television show Caliente from 2000 to 2006. Currently, she stars in Televisa's sketch comedy series Desmadruga2. Dorismar is also in Televisa's Mexican telenovela Triunfo Del Amor which is a remake of the telenovela Privilegio De Amar 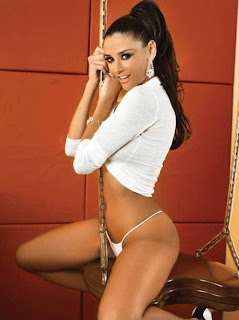 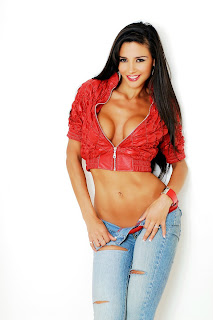 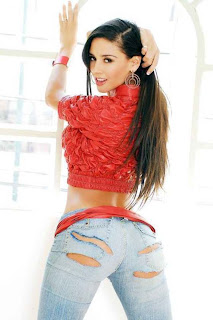 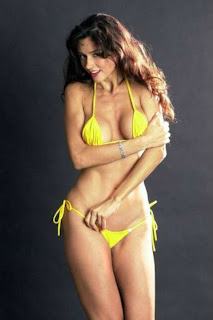