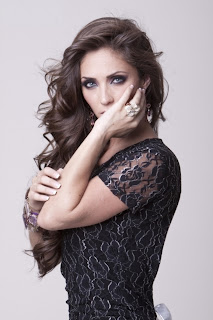 
Career
Anahi began her career on a Mexican television program Chiquilladas, then she starred in numerous films such as Nacidos para Morir and Había Una Vez Una Estrella. Anahi is best know for starring in  Alondra (1995), Mujeres Engañadas (1999), Primer Amor (2000), Clase 406 (2003), Rebelde (2004) and Dos Hogares (2011). She was a member of RBD who were nominated for a Latin Grammy and in 2009 she released the album Mi Delino. 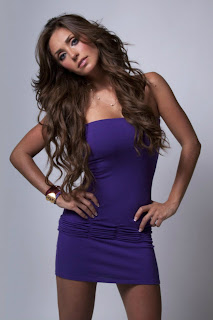 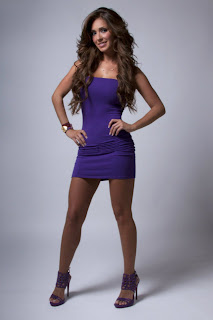 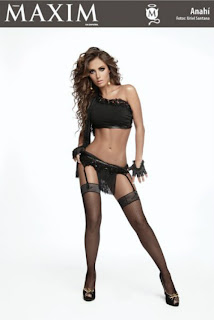 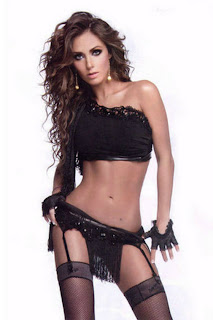 Email ThisBlogThis!Share to TwitterShare to FacebookShare to Pinterest
Labels: Mexican Actress and Singer