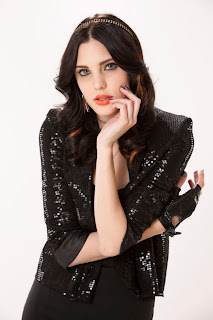 
Career
Macarena Achaga began working as a child model, she has appeared in dozens of print and editorial work, as well as campaigns for popular clothing brands. She gained popularity for her debut acting role on August 2011 as the antagonist Lenora Martinez in the Nickelodeon Latin America and Canal 5 Mexican television series Miss XV. In January 2013 Macarena confirmed as "Jenny Parra" in Gossip Girl Acapulco. 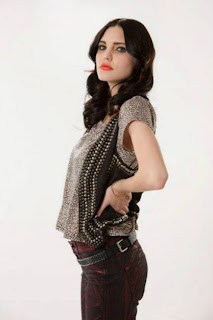 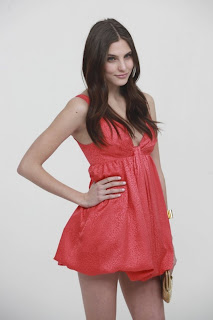 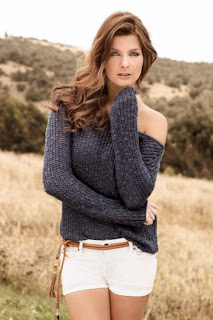 
Life and Career
Carolina Cruz began making news in the San Ferriando Club Parade and she represented Valle del Cauca at the National Beauty Vicereine in 1999 and in 2000 she was a semifinalist in Miss International. In 2001 Cruz worked as a host to RCN. 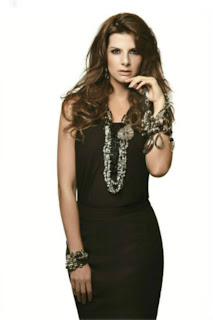 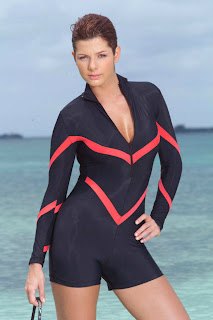 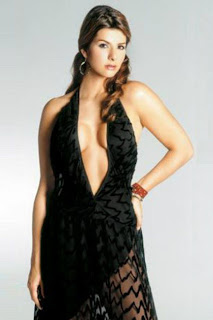 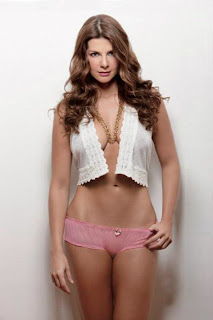