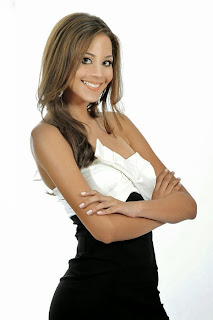 Career and Pageantry
Nadege Herrera started her modeling career in 2004 by joining Chica and Chico Modelo
Her modelling experience helped her land some of Panama's major advertising campaigns and editorials, making her one of the most popular models in Panama.

In March 2009 Nadege participated in the Realmente Bella  Señorita Panama Pageant where she won the title of Miss Panama World, which gave her the right to compete in Miss World 2009 pageant held on December 12, 2009 in Johannesburg, South Africa, where she placed among the Top 7 finalists. 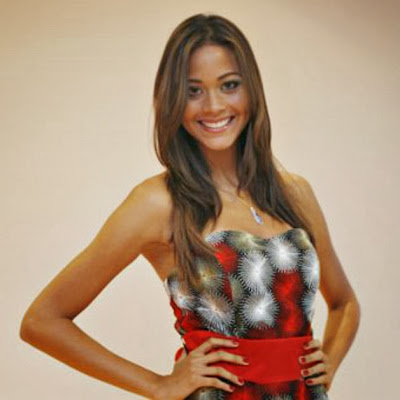 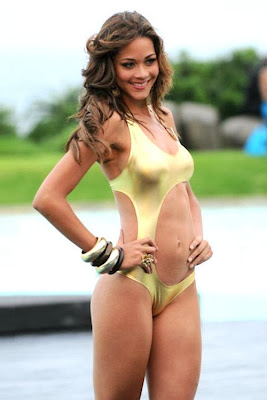 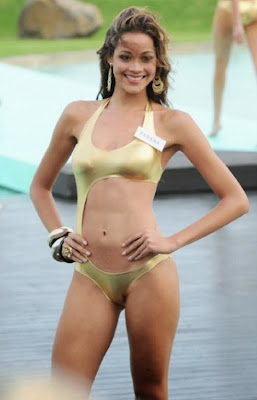